Artist, photographer and Tumblr personality, Pretty Puke, aka P//RETTY PUKE, real name Miller Rodriguez, has been gaining a following with his alt photography and conceptual art since 2006. Recently, a book of his photographs was launched, Hypebeast featured him in a video, and everything kind of spiralled from there. Miller announced not long ago on his site that his first solo show was imminent, and while no date or location has been announced, it will probably definitely be in Los Angeles in the next couple months. Keep an ear out LA-ers. In the meantime, suss out the video with Miller above. 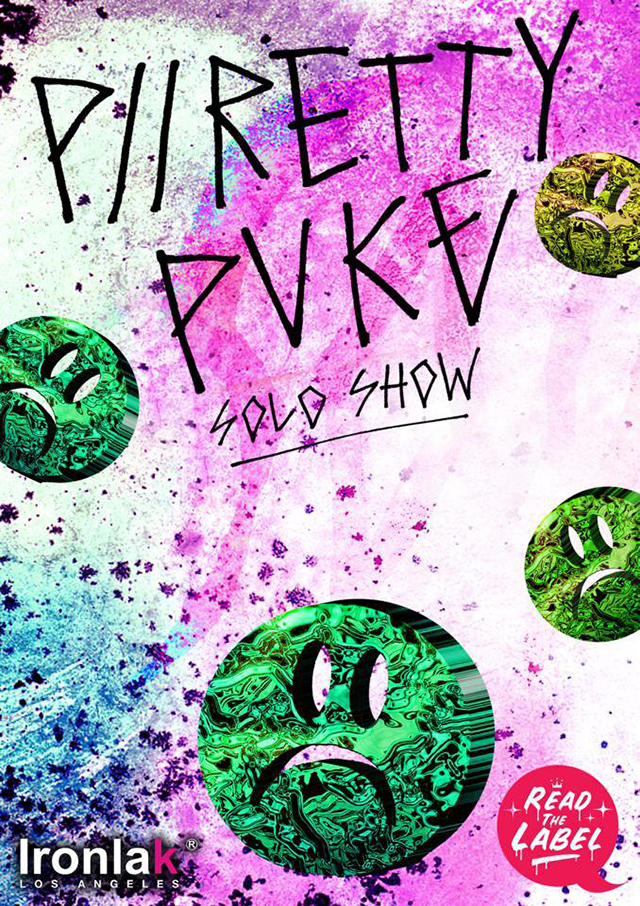