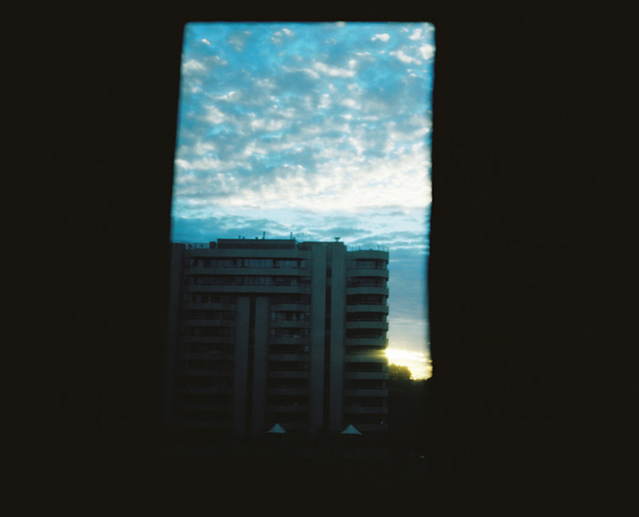 Will Robson-Scott was recently in town for our annual CARBON Festival, speaking on the  Film and Photography forum alongside artistic luminaries Henry Chalfant and Martha Cooper. We’ve long been fans of Will’s work here at ACCLAIM, so we were pretty hyped when he put together this travel diary of exclusive photography from his trip down to Melbourne for the CARBON weekend.

I was a super late addition to the Carbon roster. The grueling 28 hour journey from New York to Melbourne was a daunting prospect, but the idea of talking in front of 500+ people was even more hard to get my head around. When I was looking at the roster of speakers, I was also worried about clashing egos. But I was completely off the mark. It was one of the most pleasant experiences of my life, and I had a new group of friends for my brief stay in Melbourne. 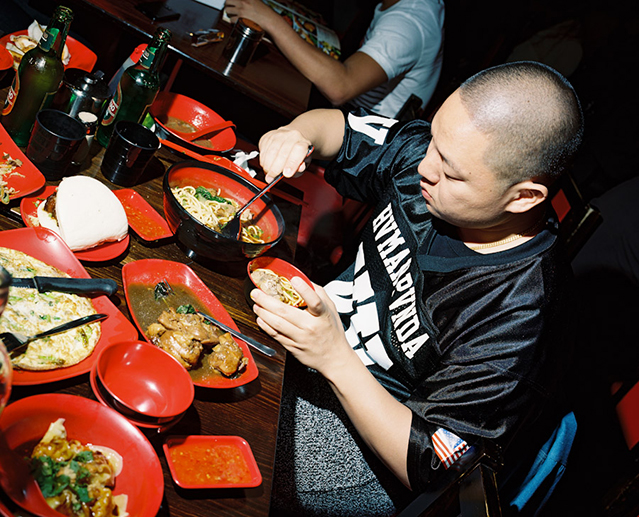 I hate going to restaurants when some self-proclaimed expert says “Don’t worry I know what’s good here” but when dinning with Eddie Huang I trust his judgment. Although don’t trust him with how much to order, we got far too much. The bowl you can see Eddie serving up is oyster and intestine noodle soup. 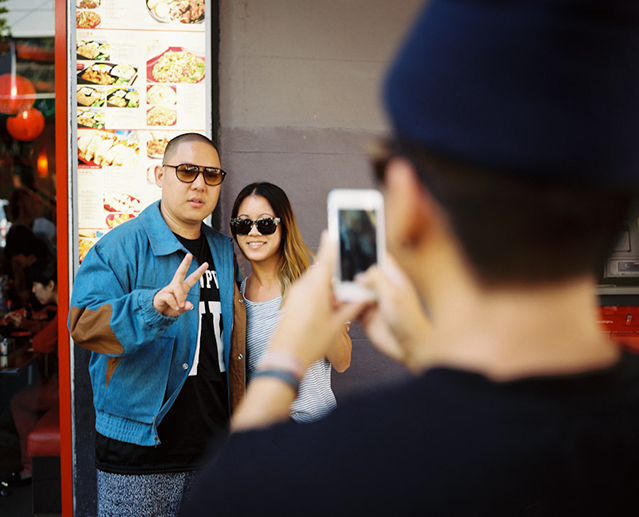 Prior to meeting Eddie I knew who he was but I didn’t really have a gauge on his popularity, while eating there were hushed whispers and stares directed at his presence that he paid no attention to. When we were leaving this girl plucked up the courage to approach him and got herself a new Facebook profile picture. 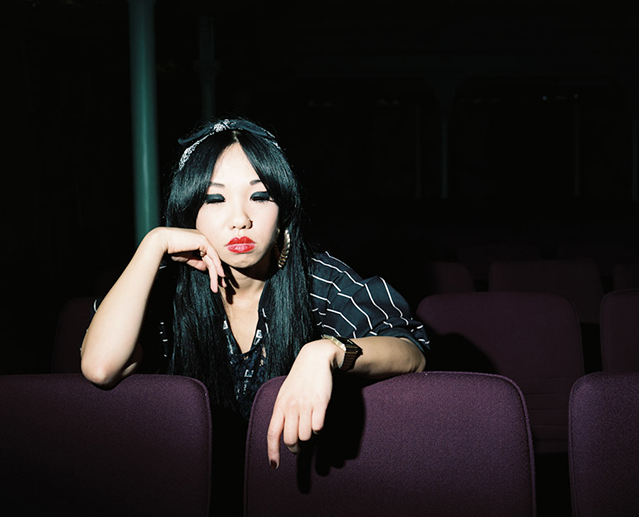 Logistically Carbon must have been a nightmare to put together, with people flying in from all round the world, and no one having Australian phones. This is Mia, a.k.a logistics, I think she was catching a quick powernap before changing into a new adidas outfit. It was strange being with Shawn Stussy, again I didn’t know what to expect from him, but he was so humble. Here he is with Pat Tenore from RVCA who was just as star struck as me, funnily enough Shawn had made Pat’s first ever surfboard as a kid. 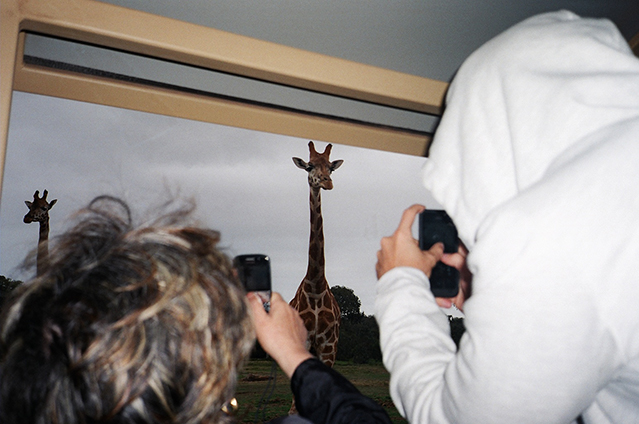 On the last day we went to the Zoo, we were all hoping to see some Koalas. Sadly this didn’t happen, although here’s Ronnie Fieg snapping a giraffe. It was a cool guy outing to the Zoo.