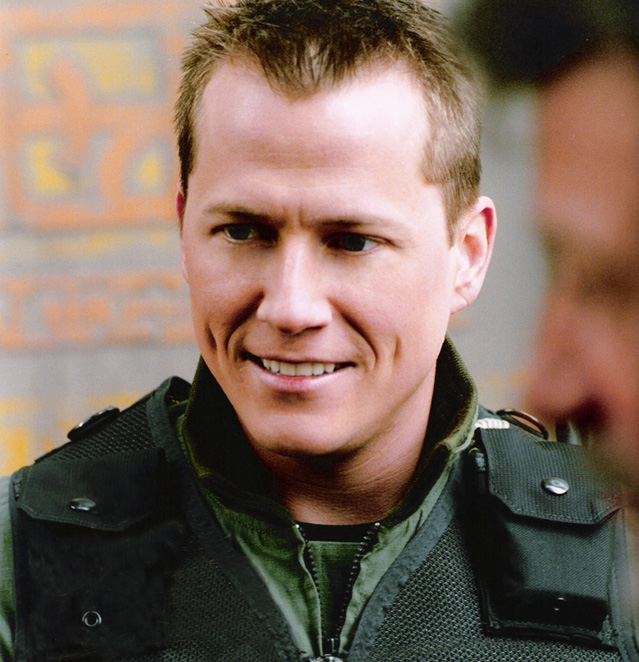 For this week’s edition of Small Talk, we catch up with Corin Nemec, yes, as in Corky. Parker Lewis. Operation Dumbo Drop. Stargate SG-1. That guy. He’s in town for this weekend’s Oz Comic-Con so we thought we’d drop him a quick line…

But my friends call me… Corin.

If I could have three superpowers, they would be… invisibility, flight and time travel.

Growing up, I really wanted to be a… an actor :)

The best thing about my job is… the creative freedom.

And the worst is… the rejection :(

The most obscure question I’ve ever been asked is… “What was it like to travel through the Stargate?”

The weirdest fan experience I’ve had was… being wrestled to the ground by a Klingon in Orlando.

The best Cosplay I have ever witnessed was… a guy dressed up as the Death Star, literally. It was awesome.

The apocalypse is scheduled for a weeks time, before that, I will… go horseback riding with my kids.

I’m excited about Oz Comic-Con because… anything in Australia is better ;)

The number one thing I’d like to do whilst in Melbourne is… a graffiti mural in down town!!! Yes!!