A blunt stick of Kohl liner.

A busted pair of Doc Martens.

A strong feeling of apathy.

Sound familiar? It’s #TBT and the ’97 memory of yourself is back and ready to riot (in the most unenthused and awkward way possible). If you have yet to be clued in, College Humor has created a trailer that imagines Daria: The Movie.

Daria originally began as a spin off to Beavis and Butt-head, before planting its own boot-clad feet into a sea of teenage (tweenage?) supporters. By 1998, it was one of the top-rating shows on MTV. Daria played out for five seasons and two TV movies to meet its end in January 2002. The suburban America backdrop of Lawndale and its chirpy inhabitants were the perfect juxtaposition for protagonist Daria Morgendorffer’s cynical and infinitely displeased persona. She offered a monotone voice for the girl who didn’t aspire for initiation into the cheer squad, or a date to the prom.

So cut to 2013: the coming of age has come and gone and the sick, sad world is a reality. Daria: The Movie depicts Aubrey Plaza as Daria Morgendorffer, as she heads back to Lawndale high for a 10 year high school reunion. Her shallow classmates are still shallow and she’s learning all kind of things about… Hold up. End of trailer. It’s just a parody – it’s not a real film. I sense that the letters F, M and L were put to good use after this realisation.

Here are some examples of the undeniable affinity between Daria and Aubrey: 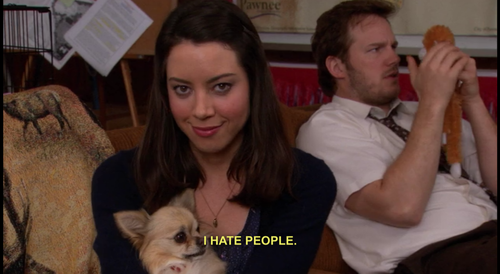 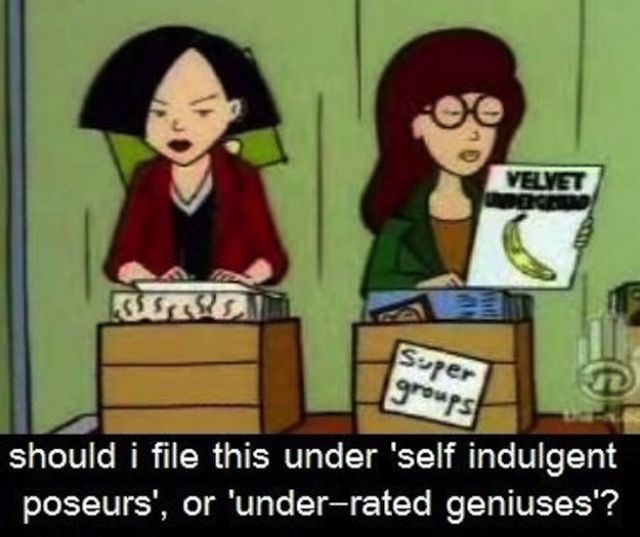 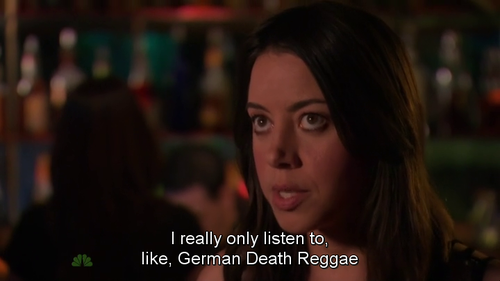 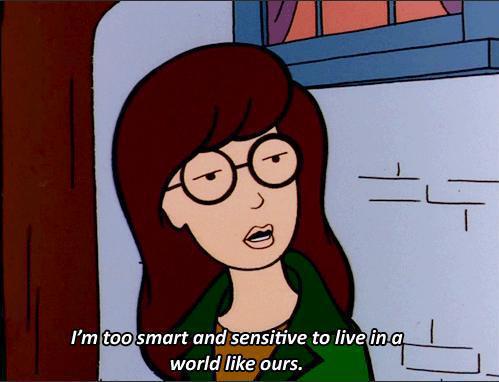