In a Miami radio interview with 560 WQAM she was asked if any thirsty famous folk had tried to slide into her DM’s. She played coy initially saying “No way, I would never reveal that, that’s rude.” But after being asked what the mystery man’s name rhymed with she replied “Oh my God, it rhymes with rake.”

Could she be meaning this guy? 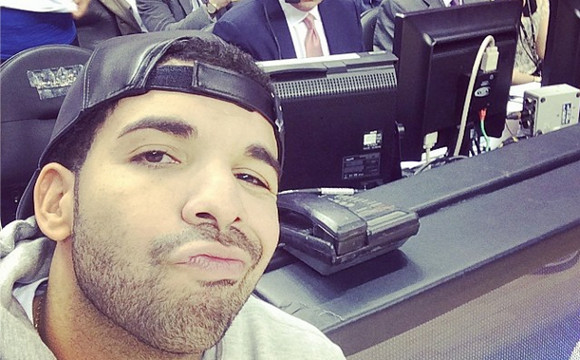 Apparently so. The interviewer jumped on the info and led down a very Drake-centric path, where he referred to the 6 God by his newly shortened name and Khalifa all but signed off on it . Could this be legit? A quick glance at who he follows on Twitter comes up with numerous thirst traps so you don’t have to be a Mensa member to deduce his Instagram account (which she kinda admits he hit her up on) would be similar.

Even if it is true, ‘Rake‘ is bound to lint-roll this into PR gold that we’ll be hearing all about on Views From The 6.