Shooting From the Hip: RIP 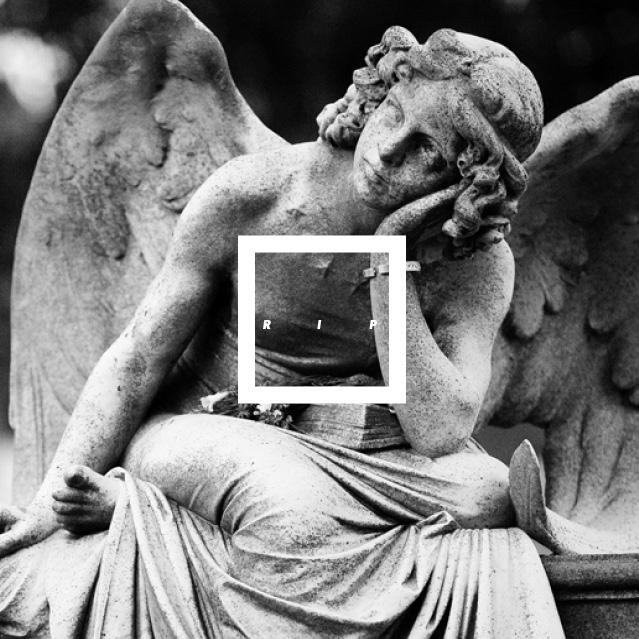 Another week, another #RIP tribute to a late celeb. Now, whenever I see a celebrity’s name trending on Twitter, I tend to assume that they have died. Someone famous dies and the internet haemorrhages. I’m not saying it’s a bad thing, as the internet is the go-to for everyone who wants to share their thoughts and emotions – when a celebrity dies you will no doubt be informed within five seconds of opening your browser. Some people get irritated by this, and I am guessing that it’s because many dedications and ‘RIP’ updates are not the most sincere, and insincerity breeds contempt.

First of all, I can totally understand why people get upset when someone famous dies, especially in the arts. People look up to celebs, whether you like it or not, and, it is not necessarily a bad thing. I often think that a celebrity’s sole purpose it to be a mirror. Their lives are a reflection of our own behaviour and conduct and perhaps God made them entertaining so that we will look at them. We see things in them that remind us of ourselves and perhaps we sometimes see things that we absolutely abhor – hence why reality television is either embraced with considerable affection or rejected with visceral distaste. People like to live in a world of fantasy in order to escape their own reality, and reality TV can provide a boost to the self esteem. (‘Thank God that’s not me.’) But, on the other hand, one might feel a little depressed after a Keeping Up with the Kardashians marathon, when you are left contemplating the state of humanity.

The truth is, we make heroes out of these guys. We buy their music, watch their movies and shitty TV shows, follow them on the Twits, buy the magazines. And we buy into the hype, and then we judge them. We judge what they wear, what they say, how they say it, what they stand for, what they don’t, what they eat, what they name their kids, what their kids wear, etcetera. It is us who put them there, which is probably why it feels like we kind of own them. We gave them our much-desired attention, and, in return, they provide a much-appreciated distraction from lives. We dehumanise them by idolising them and and we expect them to dance for their supper.

And then, they go and die on us and we are left reeling for two reasons: 1) we forgot they were, in fact, human and 2) people are weirded out by death generally. We didn’t even know these guys and it affects us because guess what – we’re not invincible and this is made painfully obvious when they start dropping like flies. We leered and made jokes about Amy Winehouse when she had mice living in her beehive and was stumbling out of the pub in a bra and blood-stained ballet shoes, and then we lit candles and played Back to Black when she passed away. We made crack jokes about Whitney and paedo jokes about MJ and then we couldn’t stop watching YouTube videos after they died because we were so emotionally affected.

We litter our dashboards and timelines with RIPs and dedications and ‘You will be missed’s and then, after about a month, we forget about it. Someone comes in and fills their shoes and we continue to mock and jibe and ignore our part in it all. But, on a positive note, despite the hysterics and half-baked attempts at mourning people we never really knew, the fact that people go out of their way to acknowledge it shows that the state of humanity ain’t so bad. Empathy, at least, is not dead.