We’re more than a little excited to announce that CARBON festival will return for a fourth year in 2014, bringing you another instalment of one of Australia’s premier contemporary creative culture festivals. From March 29 – 30, CARBON will host forums and panel discussions from a host of trailblazers in style, design, music and more.

We can now confirm the first round of speakers: a line-up of international cultural influencers whose dynamic talents have left an indelible mark on the creative industries.

CARBON festival is a chance for these change-makers to have their achievements recognised, and to share their experiences in events that engage the creative community.

A purchase of any CARBON festival ticket includes priority access to all CARBON side events including the official launch party. 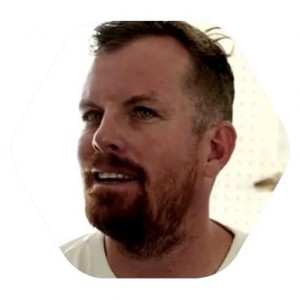 Mike O’Meally
Mike O’Meally is an international photographer best known for his work in skateboarding, having his work featured in skate bibles Thrasher, Slap, Skateboarder and Transworld magazines. While he is well known for his exciting action shots, it is perhaps his portraits and ability to capture those unique ‘in between’ moments that help his work to stand out in a highly competitive arena. He has travelled extensively and attributes this to broadening his vision of the world. As well as skateboarders, his subjects range from amateur boxers in East LA to zinc miners in Tasmania. He has been shooting skateboarding for 20 years and commemorated this milestone with a retrospective exhibit at Sydney’s China Heights Gallery last year. Originally from Australia, Mike is now based in Los Angeles where he is the senior photographer for Transworld skateboarding magazine.

Mark McNairy
Mark McNairy’s bold collision of traditional Ivy League and contemporary streetwear turned men’s fashion on its head, redefining cool and reaffirming that rules are always meant to be broken. Initially making waves as the creative director of Ivy League menswear label J. Press back in 2005, the designer branched out with his own label Mark McNairy New Amsterdam during the early stages of the menswear renaissance. In addition, his capsule collections for brands such as Billionaire Boys Club, A Bathing Ape, Heather Grey Wall and adidas Originals have become highly coveted in their own right. Mark created a style that both acknowledged the established silhouettes of the past and broke new ground aesthetically by combining patterns and textures usually found in streetwear, ushering in the low brow / high end collision prevalent in men’s fashion today. Mark McNairy represents a defining era in menswear where established conventions have been deconstructed and remixed for a new generation. 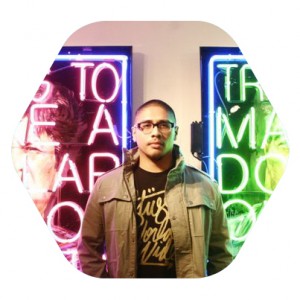 Patrick Martinez
Patrick Martinez has evolved from his LA graffiti roots into a multi-talented contemporary artist. Utilising a range of textures and mediums to share the way he sees the world, Martinez brings a sublime beauty to things that aren’t considered conventionally beautiful. Drawing inspiration from the neon storefront signage around where he lived in East LA, Patrick has taken the format and reappropriated it to speak to a contemporary audience that grew up on a diet of hip-hop and street culture similar to his own. He combines graffiti elements with traditional painting techniques alongside his neon pieces, creating a culture clash with a perfect juxtaposition of new and old. 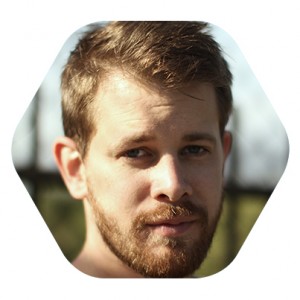 Paul Devro
Along with his successful career as a DJ and producer himself,  Paul has been an influential force behind the scenes of some of the most popular music artists in recent memory in his role as the creative director of wildly popular record label Mad Decent. Mad Decent prides itself on finding music that represents diversity in electronic music, carving out a hardcore following with a roster full of eclectic artists, including Snoop Lion, Flosstradamus, Crookers, Major Lazer, Baauer, DJ Snake and RiFF RAFF. Alongside Diplo, Paul has brought diversity to the electronic music scene and transformed Mad Decent into a cultural movement that continually makes the record label one of the most exciting companies to watch. Outside of Mad Decent, he has also set up the imprint label Jeffrees which champions “the most progressive, the most amazing, the deepest underground and subterranean sounds,” and releases them all for free. Truly an innovator and visionary, Paul Devro shows that the most forward-thinking industry insiders have to adapt to the ever-changing music landscape. 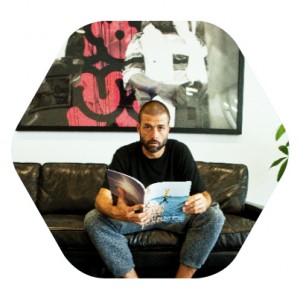 Stephen Malbon
Stephen Malbon is a man of many talents, all of which revolve around his indefinable knack for knowing what’s next. Since starting FRANK151 over fifteen years ago as a project for college, Stephen has grown the publication into a global outfit that documents creative movements with each quarterly chapter, continually staying on the forefront of contemporary underground culture. Stephen channelled FRANK151‘s reputation as a cultural barometer into his other venture, a company called BON – a creative agency which crafts unique campaigns and activations for brands that hope to communicate with the early-adopter demographic. Its portfolio of clients includes Scion/Toyota, Coca-Cola, Vans and Target. 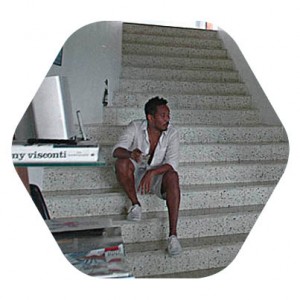 Brent Rollins
Brent Rollins has been instrumental in shaping the way hip-hop looks throughout a career spanning more than two decades. He is currently the art director for world-renowned youth media outlet Complex, but his involvement in seminal ‘90s hip-hop publication Ego Trip garnered him critical acclaim amongst hardcore fans of the genre. His list of design credits also range from the iconic Boyz n the Hood movie logo through to album covers for classic offerings from Mos Def, Talib Kweli and Gang Starr.