No Country for Old (Rap) Men: On Mister Cee 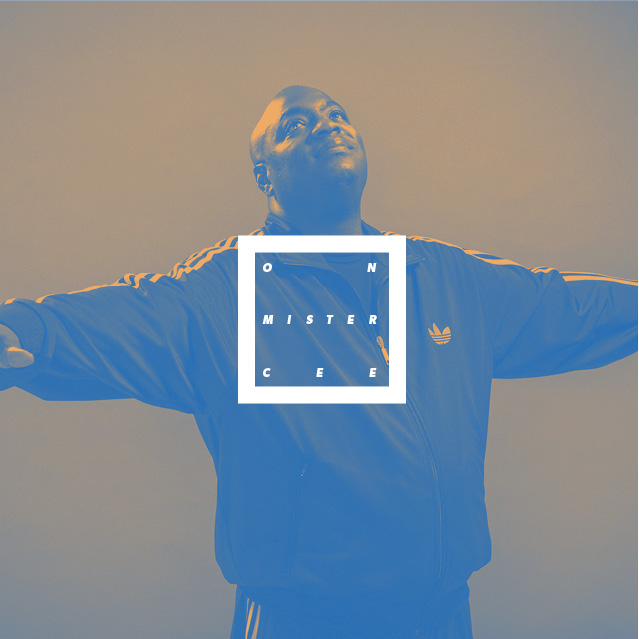 Much has been made of legendary hip-hop DJ Mister Cee in the news last week, when an audio recording surfaced that featured him soliciting sex from a transgender (or cross-dressing, depending on reports) prostitute. Initially resigning from his position at Hot 97, where he’s held down his spot for twenty-odd years, he then gave a revealing “tell-all” interview on the same station where he talked Ebro through this part of his personal life. While I’m usually the first to rag on rapper dudes for so much as dressing in even a remotely fruity manner, different rules apply for DJs. While the image of MCs are traditionally based on the concept of being a slick-talking tough guy who’ll bag your girl, many disc jockeys who came up in the ’70s spent the better part of their time coked up to the eyeballs in discos where basically all the big name spinners enjoyed the company of men, in the biblical sense.

While I’m not about to start a Wendy Williams style witch hunt, it’s common knowledge that a number of the early hip-hop DJs dug dudes. Anyone with even a passing knowledge of the club scene knows that the pink dollar rules that shit with an iron fist, as world renowned spots such as Paradise Garage (the playground of House music pioneer Larry Levan) demonstrated, and early hip-hop DJs were in these same environments as part of their daily operations. Add to that the fact that the entertainment industry is disproportionately gay as a rule anyway (as demonstrated by Hollywood’s legions of “undercover” leading men) the fact that a percentage of rap DJs of Mister Cee’s generation are into unconventional hook-ups is possibly the least surprising news ever.

We also shouldn’t discredit the phenomenon where certain public figures have been able to brush public controversies off and keep on truckin’ without too much heartache, as Hugh Grant, Woody Allen and Tom Cruise have demonstrated, which suggests that Big Daddy Kane’s former DJ will be able to continue plying his trade based on his veteran status. That, and, you know, the fact that he discovered Brooklyn’s favourite son – the one and only Biggie Smalls. Sure, he’ll be the butt of numerous Twitter comedians and reddit memes from now to infinity, but he’s still got a steady job on Hot 97’s midday mix, so he’s already done better than poor old Paul Reubens (aka Pee Wee Herman), who was forced out the game for years after he got caught fapping at a dirty movie house, despite having a famous hip-hop dance anthem dedicated to his namesake.

Despite a number of articles claiming that this latest Mister Cee interview is an important “step forward” in the “struggle” that the hip-hop “community” has with queerphobia, I call horseshit to such claims. No one really gives two fucks about what DJs get up to behind closed doors (or in the front seat of a car in the red-light district, as the case may be), and it’s going to take a whole lot more than Frank Ocean and a couple of pro sportsmen before any major rapper starts rapping about hanging out in a Roman bath house. Although if you’re into that sort of thing, there are no shortage of rap videos featuring rooms full of shirtless, sweaty dudes jumping around while grabbing their crotch. Pause. Nullus.