Alfred De Tagle from Black Scale has put together a Latin-influenced summer jam that pays homage to the streets of New York, where Latin music is king during the hotter months. New York has been his new home since 2010, where (fun fact) Latinos make up nearly 30% of the population.

Mixing up a good mix of Brazilian Bossa Nova, Salsa, Samba and more have a listen below. 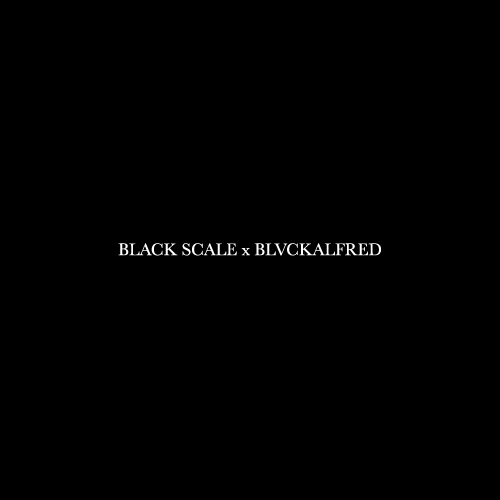 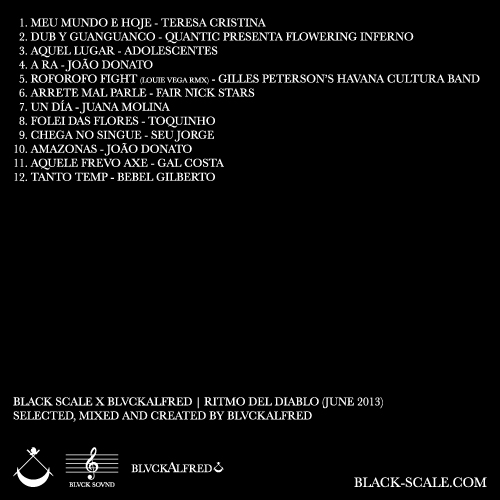