Today is a good day in the realm of female pop starlets. Mad Decent‘s leading lady, LIZ, dropped her latest track Stop me cold – a collaborative effort with the Picard Bro’s and Djemba Djemba. Released through Jeffree’s for free download, this track will feature on her upcoming EP due for release on December 10th. The Valley girl has quite a voice on her. I’d rank her vocal range somewhere on a scale of Fubu to Damani Dada. 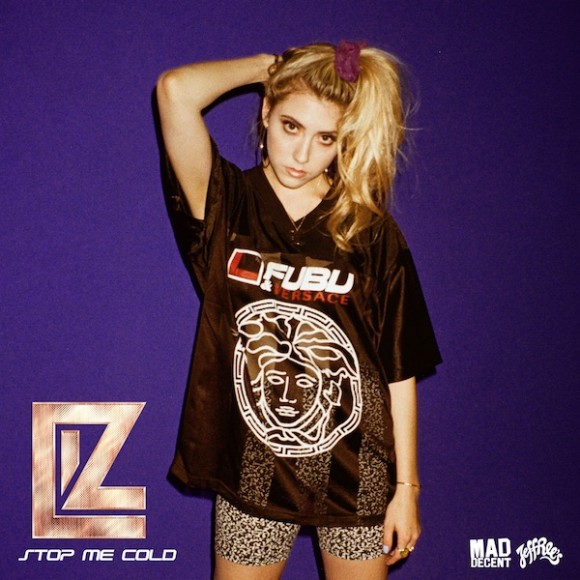 Ariana Grande released a video for her track Right there with Big Sean, channelling some ’90s Romeo + Juliet type feels. The lack of Leonardo DiCaprio in the clip is disheartening but I guess watching the 20-year-old songstress get steamy in a pool with the now 38-year-old actor might be considered sus.

Fortunately, some other waspy dude plays the role of the Montague and has the difficult job of canoodling with the Italian-American bebe. To be honest, I would love to see the video where Big Sean was the Romeo-inspired character – now THAT would be some real shit.

Everybody likes pop music – some people are just more honest about it than others. I personally love pop music, but it is legitimately all love in this segment of the music industry. Which is cute, I’m down for the posi vibes. But can we please #TBT to the glittery era of midriffs and navel piercings when babes like Britney Spears and Christina Aguilera reigned supreme and debate was rife over which pop princess poster would feature on your bedroom wall?

I mean sure, Azealia Banks is doing enough beefing for female musicians across the board, but a little healthy competition is fun right?

Maybe you’re down with it and maybe you’re not but for completely self-indulgent purposes I’m going to hypothesise a scenario where it’s the turn of the century and Ariana Grande is the equivalent of Britney Spears and LIZ is the equivalent of Christina Aguilera. Let me break it down for you as an unbiased outsider who fangirls over both. Who does it better – who goes harder. Who is more #relevant?

Ariana Grande has that wholesome appeal – big curls, deep dimples, the chick next door that boys just want to wife up. The low-cut Converse and white overalls look in her ‘Baby I’ clip sums it up nicely. Joey Potter better watch out, or Ariana Grande might knock her off the good girl pedestal. 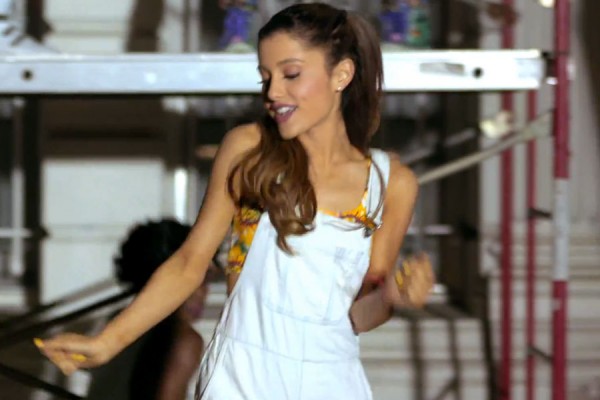 LIZ has that white-girl kawaii rapper look on lock. She reps hard for big jerseys, pastel coloured tracksuits, scrunchies, timbs, AF1. I can relate to this wardrobe, and would consequently like to raid her wardrobe. 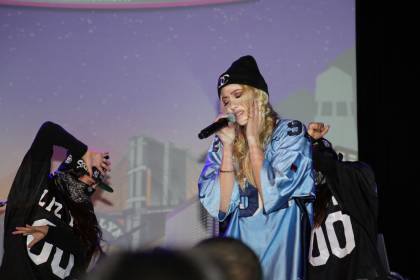 Ariana Grande rose to fame as Cat Valentine in the Nickelodeon series Sam & Cat. Do not for a second pretend like you did not watch at least one episode and wish you were her. She was nominated for multiple categories at the Teen Choice Awards and won the Best Newcomer title at the Billboard Mid-Year Music Awards. She is signed to Universal Republic Records and released her debut album Yours Truly this year (which debuted at #1 on the Billboard 100). She has collaborated with Big Sean, Mac Miller, and there are rumours circulating of her potential collaborations with Demi Lovato, Justin Bieber and Miley Cyrus. She is the commercial pop star – think of her like the full-fat Coca Cola of the pop world. She has all the taste, but there are all those calories that come with it.

LIZ also has a background in acting, with cameos in TV shows and commercials dating back to a young age. She is currently the main chick at Diplo’s label, Mad Decent, and consequently has worked alongside and been remixed by a stack of on-trend producers from the EDM world – Ryan Hemsworth, Djemba Djemba, Zedd, Nicky Romero, CRNKN, Peking Duk, M|O|D and so on. She is gal pals with Remy Fox, the LA twerk princess who also featured in LIZ’s video for ‘Hush’. She is currently on tour with internet babydoll Charli XCX, causing an increase in the usage of heart-shaped emojis all over America. Oh and she looks damn good in her customised Mad Decent x Mishka jacket – y’all know that shit is the modern day equivalent to the T-Birds leather jacket. 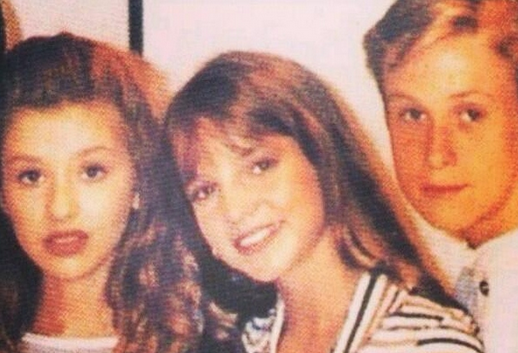 All kitsch-factor aside, Ariana Grande is 20. LIZ is 26. Comparing them is as useless as comparing Lebron James with Michael Jordan, and God knows how many people have tried to do that. But isn’t it fun to rage blackout over hypothetical scenarios? It’s what the media does best! 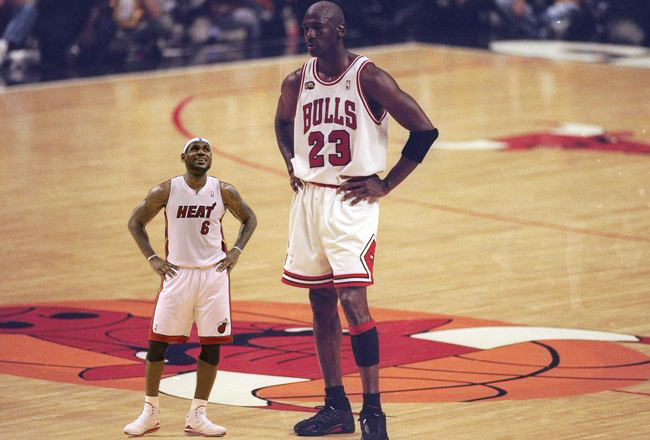 Hey Ariana Grande and LIZ, if you’re reading this – do us a favour and collab on a song together. The internet would probably explode. Peace out pop tarts! xo