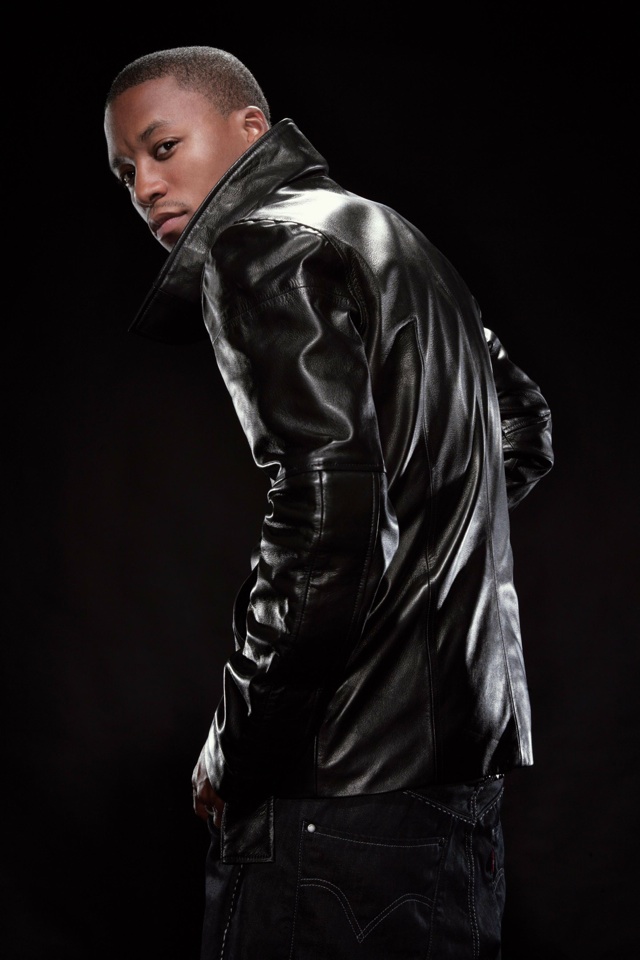 Being a skittish bitch is not exclusively a female trait. Case in point: today’s special Skittish Bitch news report is about Mr. Wasalu Muhammad Jaco aka Lupe Fiasco. According to comments posted on the official skittish bitch communication platform of choice, twitter, Lupe is saying goodbye to the music biz and hello to the world of literature. His ‘first love’. Whether this is forreal or he is simply hormonal cannot be confirmed but he states that as of the release of his upcoming album release he’s doneskies…. 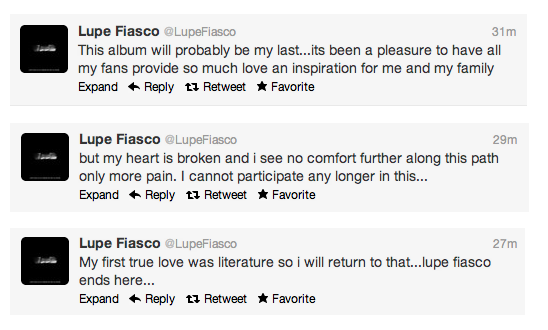 Literature eh? This shall be interesting. To be fair, I shouldn’t label Lupe a S.B just yet. He may have very legit reasons to be bowing out from the biz or he also could just be having a whine.

Sounds like he’s just had an existential crisis after his recent collaboration with Guy Sebastian. If anything would make you want to say goodbye to something you once were passionate about I’m pretty sure that would do it.