In case you weren’t aware, Nicki Minaj joined the ranks of rappers like Jay-Z and P Diddy this year by taking on part ownership of MYX Fusions Moscato – a mixed blend alcohol line that encourages consumers to “Get in the MYX”. Honestly, which beverage brand wouldn’t want to get in the MYX with Nicki Minaj? Despite having a huge fanbase, the Barbie rapper still indulges in shameless self promotion tactics. Nicki Minaj first featured the product in her ‘High School‘ video clip, in Lil Wayne’s ‘Up in flames‘ clip and even dropped “If I’m sippin in the club, MYX Moscato”, in a verse for girl anthem ‘I’m out’ with Ciara.

There is nothing I love more than a well thought out, well communicated brand message. Actually no – there is nothing I love more than a good pun. R.I.P, Nicki Minaj killed the game with the MYX Fusions Moscato campaign slogan “The perfect Minaj” featuring three busty versions of herself in different swimsuits and different weaves. My first thought throws back to the school yard, where young girls would battle it out over who got to be which Spice Girl and who got to be Pink ranger but definitely NOT the Yellow ranger.

So I’m breaking this down, bittie styles. Which bittie babe best describes you? 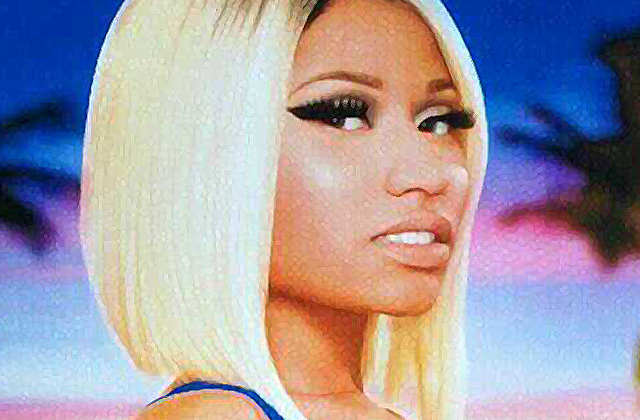 You’re the OG of the pack, you kick it with the boys but you know they all want a piece of your pie. You don’t need no man or no additives because you know you’re sweet enough. You ARE the bad bitch, they don’t want to fuck with you but they DO wanna “fucks wit chu”. 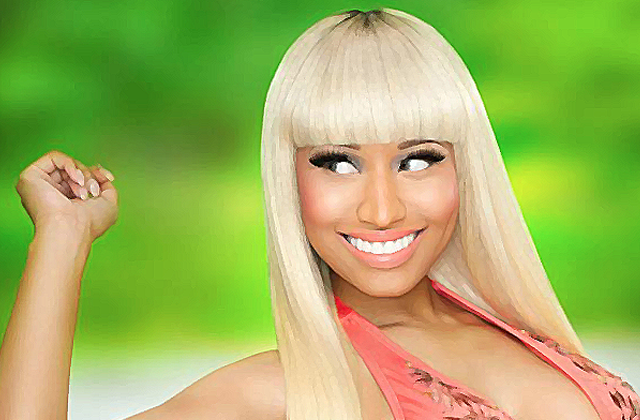 You’re the day one girl next door that sends pink flushes to the boy’s faces and leaves a sugary taste in their mouth. You’re precious like a princess and you expect to be treated like one. Wifey stats imminent. 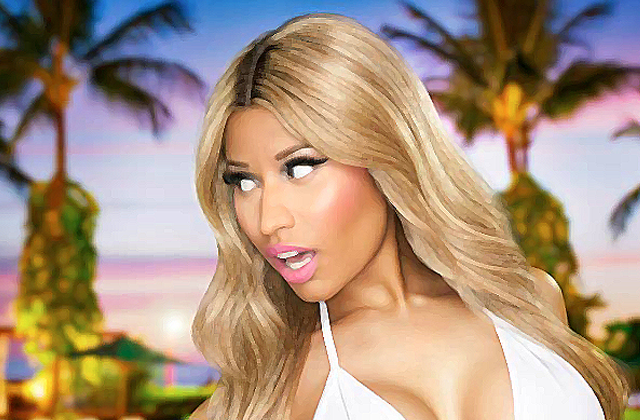 You like to experiment and aren’t shy to get a little fresh. You’re self indulgent and define your existence on opulence and decadence. Your short attention span lends to your need for constant stimulation and the incessant need to stray from the norm and take on life full troppo. You go Glen Coco!

Okay ladies, hands up if you found your spirit animal! If you’re about that life, that’s cool – power to you sister. For the rest of you, I’d love to hear feedback about how a campaign focused around sexual innuendo rates with a female targeted market? Are there any women out there feeling fire in their loins, desperate for some MYX Fusions Moscato fulfilment? And what would compel anybody (gender aside) to indulge in back to back to back Moscato consumption? If you’re keen on dosing up on your sugar intake and having your teeth fall out mid tactical vomit then this MYX Fusions Moscato is probably the drink of choice to get the party turnt up. For the regular (and seemingly less ratchet) folk, maybe stick to something with less ass, ass, titties, titties, ass ‘n titties.