No Country for Old (Rap) Men: Back in Mom’s Basement – A Year in Review 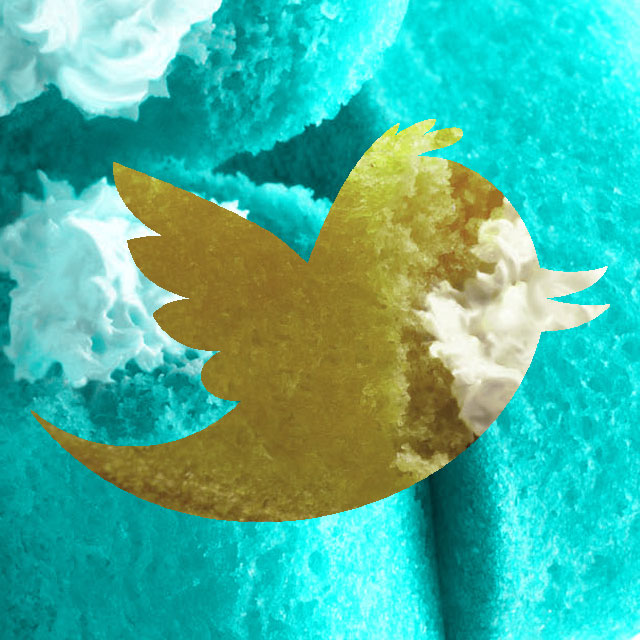 What a year, huh? 2012 provided a number of amusing incidents in the wacky world of rap, but I’d much rather focus on my own personal triumphs and tragedies. First off, I moved back into Mom’s Basement (not to be confused with Mum’s House), a near-mythical place filled with Hot Pockets, Vintage Twinkies and cans of original recipe Four Loko, where I can thumb through my tattered collection of old rap magazines, watch Yo! MTV videos on my Betamax VCR, listen to rap tapes on my Sony Mega Bass Walkman and blog using a Commodore 64 “personal computer” with a dial-up modem.

Since Mom doesn’t let me have friends (or girls) over, I have to rely on Twitter for 98% of my interaction with the outside world. This may seem pretty pathetic to most of you IRL (In Real Life) types, but the URL Lifestyle is actually pretty effin’ sweet. In many ways, I’m the Rap Blog Hugh Heffner – as far as being able to stay in my pyjamas all day is concerned – except instead of silk dressing gowns, I rock Spiderman jim jams with the footsies, and there aren’t as many blondes in the Basement. (Read: none.)

Anyhoo, my adventures on Twitter have now become the highlight of my life in between interviewing rappers over the age of 40 and writing angry, bitter blog posts about young rappers wearing stupid clothes. Why don’t I mess with Facebook? Because that shit is for teenage girls and broads who work in office jobs to post pictures of the salad they had for lunch and the cardigan they found at a garage sale on the weekend. Twitter, on the other hand, is a place where Intellectual Giants such as my good self get to poke fun at famous people in the music industry with absolutely no fear of reprisal. The worst thing that can happen is you might lose a few followers who don’t appreciate you talking smack about their idols… which actually kinda sucks since my follower count is more important to me than life itself. Just imagining all those spambots reading my every brilliant thought brings me a never-ending feeling of smug self-satisfaction that money can’t buy.

The mighty Large Professor began following me in July, only to un-follow me a week later after I mentioned that “much of the music on ‘Life Is Good’ is punk smoove shit” after a quick preview. Insert sad face emoticon. He later seemed to forget about the whole thing and followed me again a few months later, just in time for me to point out the fact that Busta Rhymes’ herpes has it’s own Twitter account. My old pals at The Combat Jack Show were always good value, except for the time I foolishly offered them $100 to ask Memphis Bleek if he considered himself a weed carrier when he was on the show. They did, and blamed me by name. Thanks, guys!

I also added fuel to the Lord Finesse vs. Mack Miller situation by pointing out Mack’s line in the BET Award’s cipher that mentioned the Funkyman, I upset DJ Kay Slay when I brought up that I was still annoyed that he interrupted KASE2’s freestyle in Style Wars, Sean Price blocked me after I suggested he start a group with Grand Daddy IU and Roc Marciano, I got into a hilarious “beef” with the Rap Genius dummies, pissed off the staff of SPIN magazine with my Das Racist coverage, upset the guy calling himself Tragedy The Beast by suggesting he change his name, told Alchemist that every time someone makes a beat without snares it makes baby Jesus cry, had a debate with J-Zone and Just Blaze about the correct spelling of “hoe” and ended on a high note when Public Enemy’s old Media Assassin – Harry Allan – gave me a shout-out after reading my interview with Kool G Rap. Catch you next year, unless Mom decides that paying board with my Google Adsense money isn’t good enough…