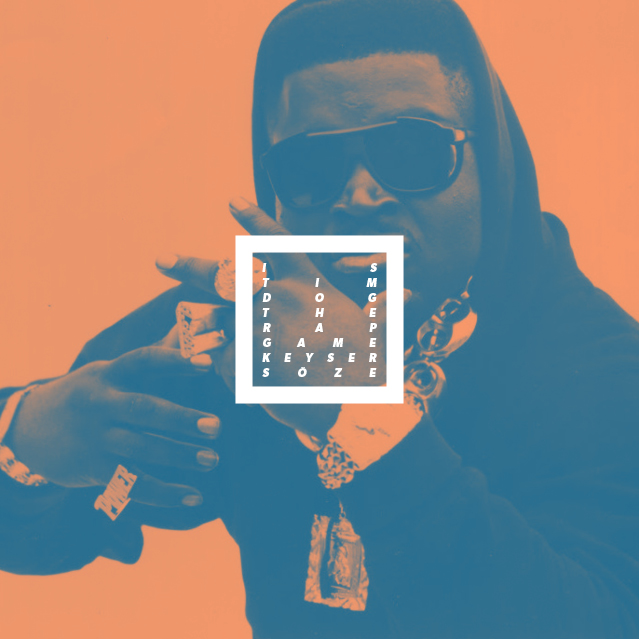 I have to admit that I was both amused and entertained by the extensive expose on Tim Dog’s alleged “dating scams” on Dateline (all of which is handily available on YouTube). Sure, it sucked that these lonely women got fleeced for investing in “business deals gone wrong,” but, at the same time, nobody held a gun to their heads. They were presented with “get rich quick” schemes which they greedily snapped up, not to mention the fact that they had the honor of being wined, dined and reclined by the guy who made Fuck Compton. The Dog’s failed “business opportunities” included a five-CD box set of his greatest hits (despite only having released three albums) and an all-black male stripper tour of Europe, to name a few.

When these deals went sour and he ditched the women involved, leaving them with serious debts, they got mad and wanted revenge. This eventually led to them setting up an unsuccessful sting operation involving a hidden camera and microphone, which saw another woman pose as a prospective love interest while Tim offered her the chance to invest in a movie project with Denzel Washington in between attempting to bed her. He later appeared on Dateline to defend himself before a court ordered that he pay back $100 a month towards the money that one of his “victims” gave him for the CD box set deal.

Seven months later it was reported that Tim Dog had passed away from complications from diabetes. Deaths resulting from relatively minor medical issues is an increasingly common occurrence within the hip-hop community as many performers enter their mid-40s. A combination of unhealthy lifestyles, bad diet and the lack of affordable health care has resulted in many talented MCs and DJs dying before their time, so this seemed like a fairly plausible story. Esther Pilgrim wasn’t buying it though, and has spent the months since the report trying to prove that it was all a big stunt to avoid his debts, alleging that Timothy Blair is, in fact, alive and well. Channel 3 in Memphis ran the story the other week, and followed up yesterday with reports of an arrest warrant being issued:

“Information about his death, however, is lacking in Rolling Stone Magazine and other publications that reported it. In fact, even one of Tim Dog’s closest hip hop colleagues Ced Gee tells News Channel 3 that he refused to speak at Blair’s funeral because Tim Dog’s family could not produce a death certificate. Ced Gee believes after that, the funeral never happened. News Channel 3 also used a private investigator, who found no death records anywhere for Timothy Blair.”

While I previously theorised that Tim has moved to Germany in order to sell copies of his last CD for $91 a pop on discogs.com, I only hope – if he is in fact still breathing – that he was clever enough to take on the identity of a dead Mexican and move far away from Atlanta to somewhere no one would dream to look, such as Rhode Island or Compton. Should we really feel bad for the Esther Pilgrims of the world who give a guy they’ve just spent the night with a bunch of credit cards and $30,000 in the hope of making some fast money? Or that gold digger who claimed he tampered with the wheel nuts on her car in an attempt to knock her off? The fact of that matter is that none of those women will ever make an album as great as Penicillin On Wax, nor fail to turn up to the 1st Annual Rappers Boxing Championship or utter a lyric as poignant as, “Doggie doggie bo boggie fanana fanna fo foggie / Me mi mo moggie, doggie” (from I Get Wrecked), so their arguments are automatically invalid. If you really are alive, Tim Dog, always remember that the Conservative Rap Coalition has got your back!