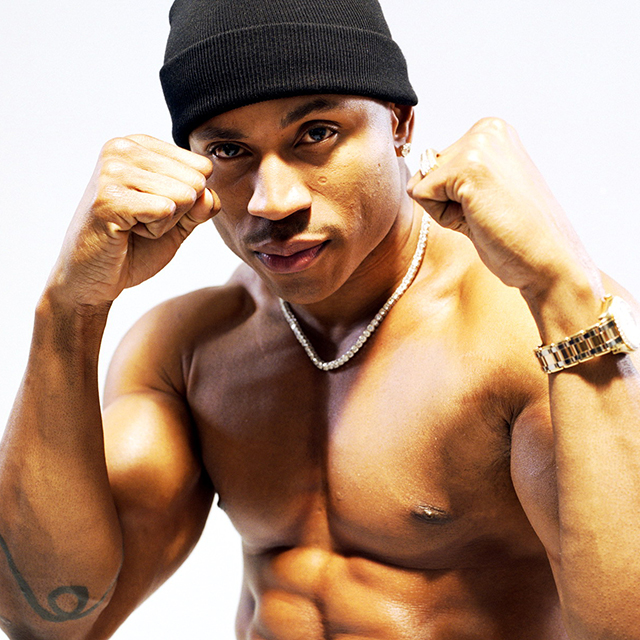 LL Cool J is, without a doubt, the greatest rapper of all time. He dropped the Radio album when he was still in high school, made the first rap ballad that actually appealed to dames and made the incredible Mama Said Knock You Out when the rap world had written him off as played out. He’s withstood verbal conflicts with everyone from Kool Moe Dee to Ice-T to Cannibus, ventured into film and television roles and even hosted the Grammys. No one else can compare to what James Todd Smith has accomplished. But it’s also fair to say that over the course of thirteen albums, LL has created as many shitty songs as classics. Take Crossroads for example, where he screams about the end of the world over melodramatic orchestral noise, or Father, which samples that George Michael’s abomination.

This week, however, Cool J has outdone himself by joining country wessun sanger Brad Paisley for a little ditty titled Accidental Racist. If you don’t have the stomach to listen to this musical massacre, all you need to know is that it contains the lines, “If you don‘t judge my Du-Rag, I won‘t judge your red flag/If you don’t judge my gold chains, I’ll forget the iron chains”. I’m not going to get into the politics of how appropriate it is for LL to declare, “Let bygones be bygones,” but the reaction to this song has been almost uniformly negative, at least from Rap Twitter. The mainstream press was also quick to jump on the bandwagon, prompting the unlikely duo to sit down for an interview with Good Morning America to explain their motivations. The official line, of course, is that they aimed to “begin the conversation”, even of the song “isn’t perfect”. I call shenanigans. This is clearly the most obvious example of musical trolling in recent history.

Despite LL’s high public profile, nobody has really cared about his music since 2006’s Todd Smith album, which managed to go gold despite trying times in the music industry. Seven years later, and Cool J needs to pull out every trick in the book to capture the public’s attention and remind people that he can still make music in between solving crimes on TV and reading out tweets at the Grammys. Come to think of it, wasn’t the only reason he agreed to host that ceremony so that he could force the organisers to allow him to perform that horrible new song with Chuck D, the drummer from Blink-182 and Rage Against The Machine’s guitarist? Meanwhile, he’s been doing whatever it takes to grab headlines, including beating the brakes off a failed burglar a few months back (a set-up, perhaps?) and now he’s gone and offended the entire black community of the United States with the exception of Stacey Dash just so that he could get a mention on The View.

Brad Paisley, who apparently can do no wrong with his run of seven gold (or higher) studio albums, is also featured on LL’s much delayed Authentic LP on a track titled Live For Me, which I can only assume is some kind of right-wing, anti-abortion rant aimed at upsetting the entire female population of the world and get the two of them an exclusive Oprah interview. Considering the track listing is littered with old heads such as Eddie Van Halen, Seal and Earth, Wind and Fire, it’s more likely to appeal to the Mother’s Day crowd than anyone born in the ’90s. The mere fact that Take It, a return to his classic “lover man” form, isn’t included on the album is proof that Todd James has lost his damn mind. The real question is, will this ceaseless trolling actually sell copies of LL Cool J’s next album? While trolling has worked wonders for Tyler, The Creator and other new rapper dudes, at this stage in his career I can’t see LL doing a million unless he assassinated the president and recorded his confession over an hour of Baaur EDM beats. LL Cool J albums are about a balance of brag raps and slick songs for the broads. Get back to the basics or give it up, and leaving the trolling for the kids.