How André 3000 changed the rap game

It’s hard to believe André Benjamin turns 40 today. While his music and influence has been around forever, the dude has serious Pharrell syndrome and rather than ageing, he just seems to get more vivid, more fashionable, and more refined. To celebrate the legacy of the man, we’re looking at the ways he (and of course his hombre Big Boi) disrupted the status quo of hip-hop forever.

In 1995, the conflict between East Coast and West Coast rap was at an all time high. Death Row and Bad Boy Records were at each other’s throats with Suge Knight and Puffy throwing jabs at each other at every opportunity. In retrospect, a lot of the to-and-fro looks ridiculous, but the uncertainty of when things would completely implode was real. The situation reached boiling point at the ’95 Source Awards where the nominations were fast becoming a competitive tally, each win an opportunity for one side to say something about the other. It was the moment that Outkast, a duo from somewhere deep in the South, were announced as Best New Artist that they achieved notoriety thanks to circumstance. The choice to hand the crown to André and Big Boi may have been a diplomatic one to avoid a straight up gunfight at the show, but it gave them the credentials they couldn’t have otherwise nabbed in the climate. 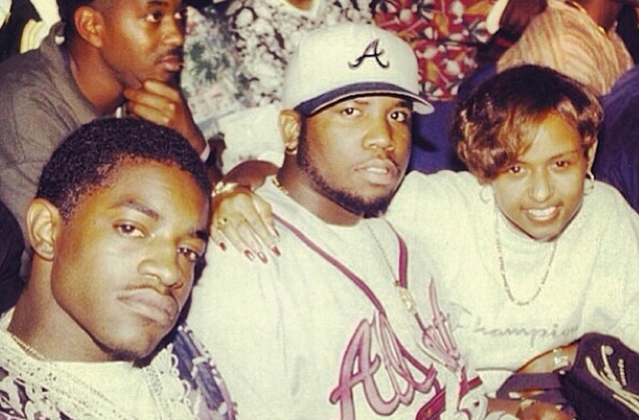 They put Atlanta on the map

Way before Migos uttered their first Versace, the attention focused on Atlanta’s hip-hop scene was confined to its own city limits. Artists like Kilo Ali and Arrested Development created a brief bubble of interest in the early ‘90s, but it burst when New York and LA’s distinctive brands of aggressive competitiveness swallowed up the nation’s attention and media time.

The peace offering of Best New Artist was interpreted by rappers from the east and west as an insult. Despite the deafening boos from both sides of the feud, André stood behind the mike and put Atlanta on the map with a single sentence. “The South have got something to say”. From there, Outkast and the rest of the Dungeon Family surged into the hip-hop consciousness, and the Atlanta scene was certified. Fellow Atlanta rapper Killer Mike would later say that André’s statement “cut the umbilical cord” of Southern rap and their underdog status became legendary. The jeers from their lyrical opponents were even lifted and used as the outro on Outkast’s third album Aquemini as a badge of honour. He forced the fashion world to pay attention

André’s weirdness in fashion was clear from the cover of Outkast’s sophomore studio effort ATLiens. His image changed with every album and with each iteration, his sexuality, alliances, and credibility were brought into question (something André briefly acknowledges on ‘Return of the G’). He created a mystique using nothing but his threads and while you only need to look at Prince or George Clinton to know this was nothing new in the history of American music, it was a bizarre risk to take in a genre that rode on ego and recognition. Without André 3000’s penchant for chunky eyewear and flowing fabrics, it’s unlikely we’d ever see Atlanta characters Gucci Mane rocking blowfly sunglasses or Young Thug sporting a dress.

Unfortunately, when the time came to bring Dre’s flamboyance and Big Boi’s pimp stylings to the masses with Outkast Clothing Company, we instead got drab threads that the duo were never caught dead in. It just went to show that André’s fashion philosophy about pursuing uniqueness transcended something you could put a price tag on. In his own words: “At the end of the day it’s your world. Other people’s opinion about how you look is just opinion. It’s all about how you feel. It’s all a conversation., and you speak with your clothes. ” He had a reunion tour that didn’t suck

If asked to name a group that broke up and came back together for a show or album that didn’t reek of cynical cash lust, you could probably name them on one hand. The chances of a reunion not being a complete disaster or weirdly goofy seems to increase significantly if you were a stalwart of the early-to-mid ‘90s hip-hop culture (Fugees, N.W.A, and Bone Thugs ’N Harmony come to mind). In 2014, André and Big Boi celebrated Outkast’s 20th birthday in style – with solid support acts, loud fashion, and no forced new songs testing the audience’s patience. It was a passing of the baton more than an attempt to reignite the flame and it almost made amends for ending the Outkast legacy with that Idlewild film. He made it for the children

Speaking of ATLiens on the screen, André’s post-Outkast transition into other media formats may have been rocky (when did you last think about Semi Pro?), but his animated kids show Class of 3000 was absolute gold. ODB said “Wu-Tang is for the children” at the ’98 Grammys (and he was right, in a sense), but André was the first rapper to truly make kids entertainment with a conscious rap philosophy. Such concepts had been attempted previously, but Hammerman was too corny and Biz Markie on Yo Gabba Gabba was too short lived. André 3000 lent his voice to a complicated kids show that packed at least one song into every episode. Not only that, but he composed nearly every tune in the two season run with Pat Irwin and even put the super catchy theme together. 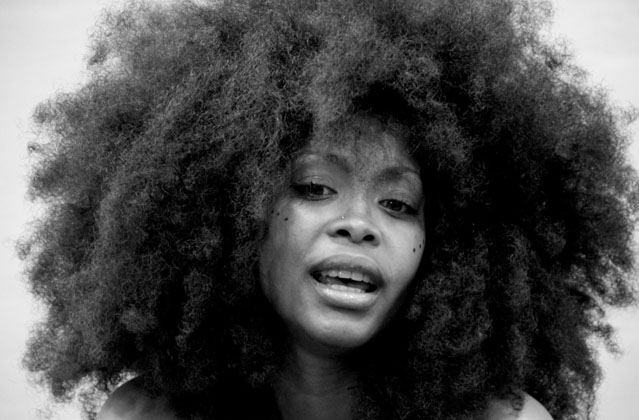 He hooked up with Erykah Badu