Good read: Butterclock talks to Noisey about her favourite things

It seems uncomfortable and potentially insulting to label someone a ‘pop star’. But reminiscing on the attributes of the ’90s pop star, the main things that come to mind are far from insulting: catchy hooks, badass outfits, every fan wanting to be their best friend and/or boyfriend.

Butterclock is a Berlin-based solo artist who possesses all of traits, with a twist. When Noisey caught up with her recently they got a list of her favourite things, and it’s enough to make you want to put her poster on your wall. Three highlights:

“It’s the next best thing when you can’t afford to go to Disneyland… all the time. I literally spend hours of my life in party stores”

“Inside the Planetarium is this environment that makes me faint with excitement…it’s a mix of fantasy and raw reality, futuristic and desolated.”

“I used to hang there all the time after school, rather than playing with other kids, I would go to this wig store, eat some Creole food and made friends with the amazing hairdressers.”

You can read the full interview at Noisey.

Catch Butterclock alongside oOoOO on their Australian tour. ACCLAIM will be presenting the Melbourne show when the duo take the reins at The Liberty Social on June 29. Grab tickets now via Oztix. 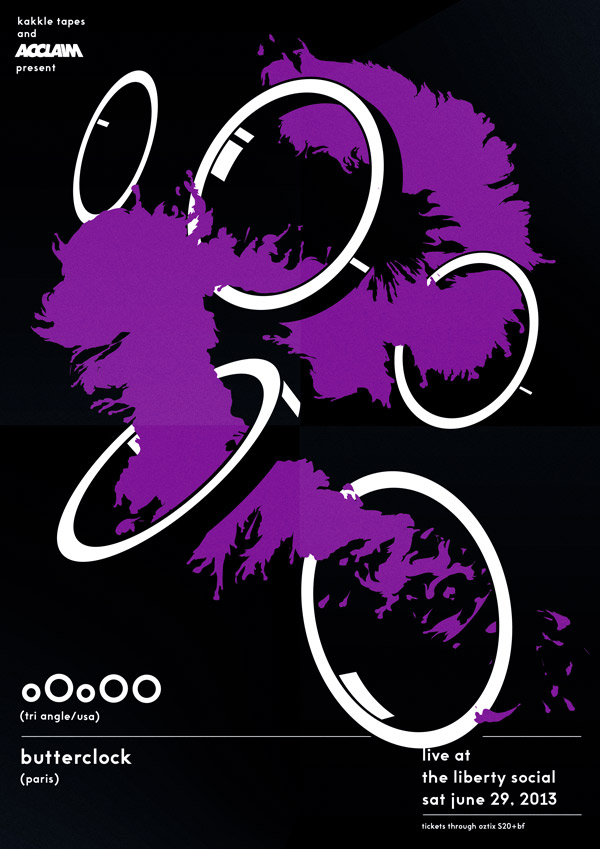