Say It With Drake: 5 Drizzy GIFs to drop into everyday conversation 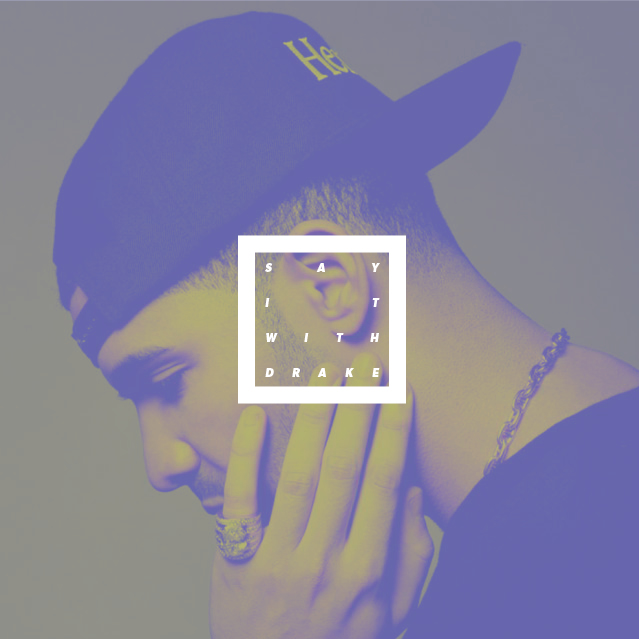 With today’s announcement of megastar Drake‘s headline tour of Australia and New Zealand in early 2015, we’ve kicked off our very own Drake Week at ACCLAIM.

So, first things first: it’s well known that Aubrey Graham is real emoter. Right from his child actor days as Degrassi High basketball star Jimmy Brooks, through to his drama-packed raps, he’s been wearing his heart on his sleeve for a while now.

So, why not let Drake do your communicating for you? They say that a picture is worth a thousand words, right? Well, a Drake GIF speaks volumes. We’ve done you the favour of picking a range of Drake moments (and their translations), to streamline all the boring talky stuff that we’ve gotta do throughout the day to maintain interpersonal relationships.

Stay on top of Drake Week, as the week progresses. In the meantime, get Drake ticketing info from Frontier Touring.

“Girl/boy, you are looking as fine as Courtney From Hooters on Peachtree.”

“I’m on my worst behaviour. Don’t you ever get it fucked up. Here’s my resume – there are many referees who will corroborate this fact.”

“Bae, you may not be the Toronto Raptors, but you’re the next best thing.”