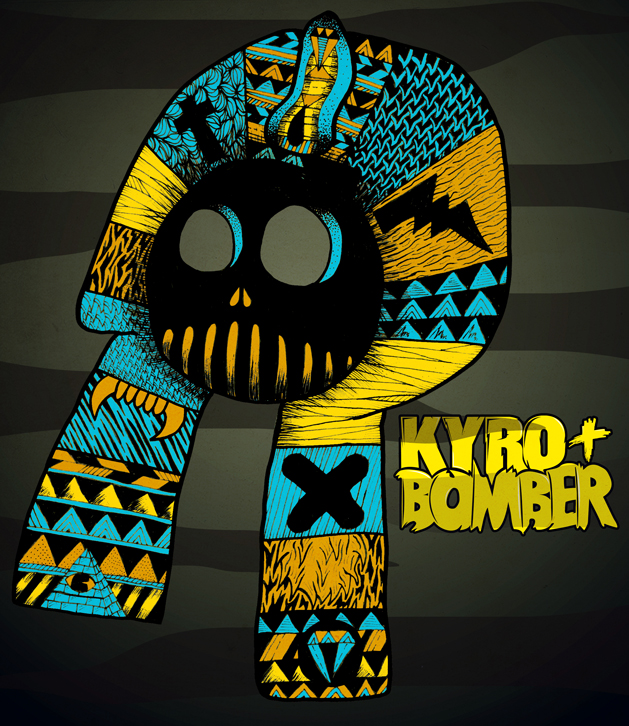 In our first instalment of Small Talk – Parklife Edition, Sydney electronic duo, Kyro & Bomber, give us some insight into their lives in and out of touring and what to expect from their live show. The pair will be playing Parklife Sydney on September 30th. For more on Kyro & Bomber, head to their Facebook and Soundcloud pages.

My name is… Kyro & Bomber

But people call me… maybe?

By day I… run my company Wayne Enterprises

By night I… wrestle bears

The first CD I ever bought was… Freestyler by Bomfunk MCs

The last was… Freestyler by Bomfunk MCs

The best thing about touring is… connecting with other artists

The three items I must have with me on tour are… clean clothes, laptop/soundcard & butter menthols

When an audience sees my live show, they can expect… energy, bass & narwhals (Google it)