Watch: Pusha T talks “My Name Is My Name” on The Breakfast Club

Pusha T chats with Power 105’s Breakfast Club about his new album My Name Is My Name, which will no doubt be the soundtrack for the hoodie season.

Pusha also talks about his past beef with Lil Wayne, Kendrick Lamar’s ‘Control’ verse, how he considers Game a “rap chameleon”, and how Yeezy just ain’t the type of people to ignore shit that gets him angry.

Aside from talking the music game, Pusha also lets slide that tennis is his favourite sport  – let’s just take a minute to visualise Pusha decked out in a polished matching tennis kit, and rockin’ them stark white Nikes whilst ripping up the court. He also speaks about the album’s cover imagery – a barcode – which Pusha explains reflects the album’s title, “It’s about trying to define my name, all about me, minimalism, you just gotta get locked into the music and me as a person”.

For that and more watch the whole video above. 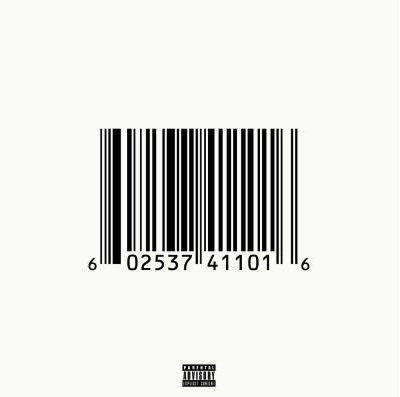