Sole Finess is for the honeys

How Melbourne's premiere women's sneaker store came to be

Established in 2015 by Murata PJs, Sole Finess brings the biggest global releases to the women of Australia. More than a sneaker site, it’s a pioneer for the women’s sneaker movement and a community for creatives to share who they are. We caught up with Murata to chat first sneakers, that MadeMe x Converse collaboration, and the upcoming pop-up sale.

Can you describe to me what your intro to sneakers was like? What first drew you to them?

I guess it had a lot to do with growing up in the 90’s hip-hop Golden Era, I was really into the culture that surrounded it which had a big influence.

What was your first pair?

My first pair of sneakers was some kind of Charles Barkley basketball boots: I used to play a bit when I was younger. I’ve been wearing Nike since I was a kid, but that was the first pair I saved up for. 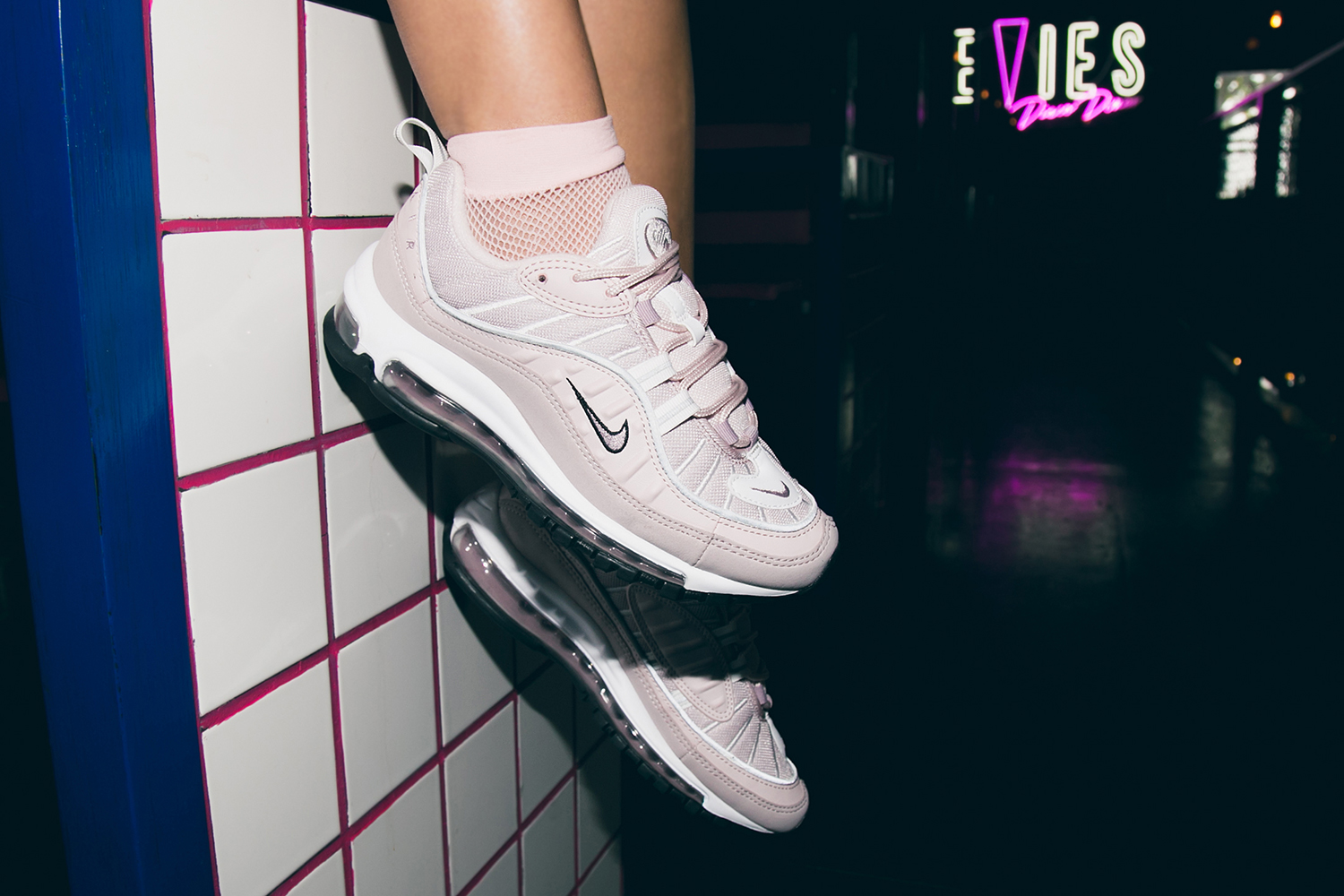 What drove you to start Sole Finess?

It was mainly from my own frustrations of not being able to get any sneakers for myself in my size – I’m a US5.5! You had to get everything from overseas and I knew that I wasn’t the only one feeling this pain. By starting Sole Finess, I hoped that I could make it easier for a lot of women in this part of the world to get the sneakers they loved.

What was your original vision for the site? Has it changed or shifted at all?

I think the vision has stayed the same. I mean, it’s definitely advanced over the last few years but the idea of Sole Finess being more of a community as opposed to just a sneaker store has still remained the basis of it all.

Going through your website is such as saving grace for girls like me who are just starting to get into sneakers. I really like a good men’s shoe, but I also feel like being feminine and being tough is a huge thing for the women’s sneaker business as well.

We try to stock a lot of unisex styles as well as women’s, but always with a women’s focus in mind. It’s just still so tough to get a lot of women’s sneakers in Australia. You see so many releases that are available elsewhere in the world but not here. They’re always available here in men’s sizes but not women’s. It feels like a never-ending battle, although I think the brands have realised that there’s a huge gap in the market here that they’re missing out on so change is coming. There’s still such a long way to go.

Can you tell me where you got the name Sole Finess from?

I wanted it to be relevant to what it was about and the audience it was for. I wanted ‘Finess’ to be it’s own entity in the future as well, which is why it’s spelt the way it is, so the name has room to evolve and change with us.

How would you describe Sole Finess to someone who has never heard of it?

Sole Finess is a women’s dedicated sneaker boutique. But I always wanted it to be more than just that, it’s also a community through the For The Honeys blog which was created so we could collaborate and showcase like-minded women through art, music, sneakers or anything else really! We wanted to make sure that women could be a part of Sole Finess and could use it as a creative platform if they wanted to, and it’s definitely not restricted to just women either. 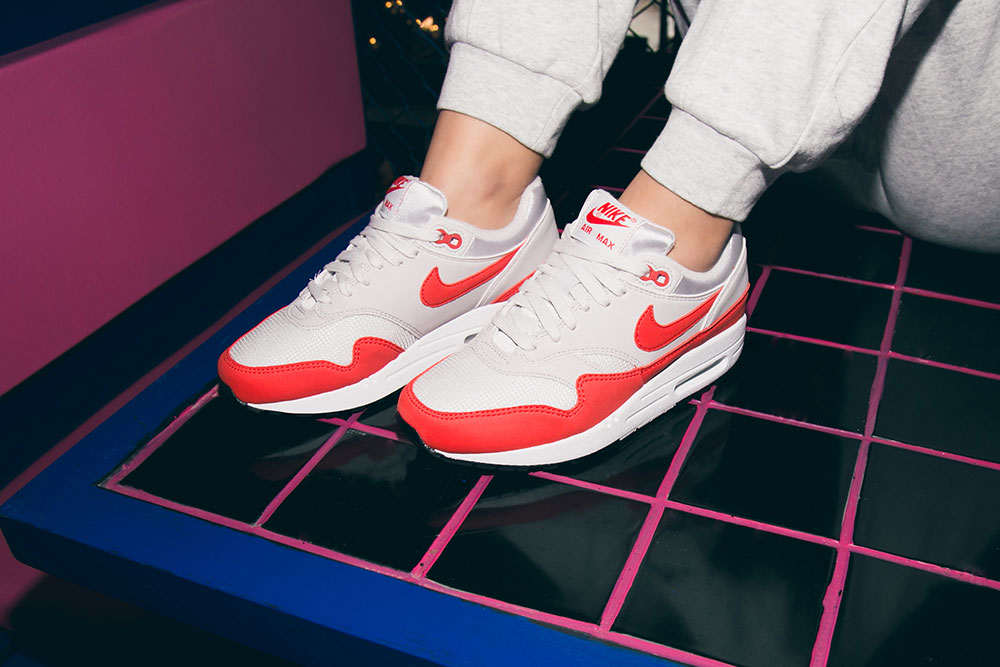 Has there been a sneaker release this year that’s made your jaw drop?

The releases this year has been constant but I can’t say I have a favourite just yet! A few standouts so far have been the MadeMe x Converse One Star. I wear a lot of One Stars so naturally, I love these, but it’s also just great to see such a well-executed women’s collab. I’m also feeling the revival of the Air Max 98. They’re one of my favourites so it was exciting to see them back for its 20th Anniversary. But I’m still waiting… I think the rest of the year has more to come.

If you were to collaborate with any brand in the world, who would it be?

This is such a hard question; there’s just so many! I’d love to do a collab with X-Girl. I’m all about that 90’s understated look. X-Girl is just the definition of cool. 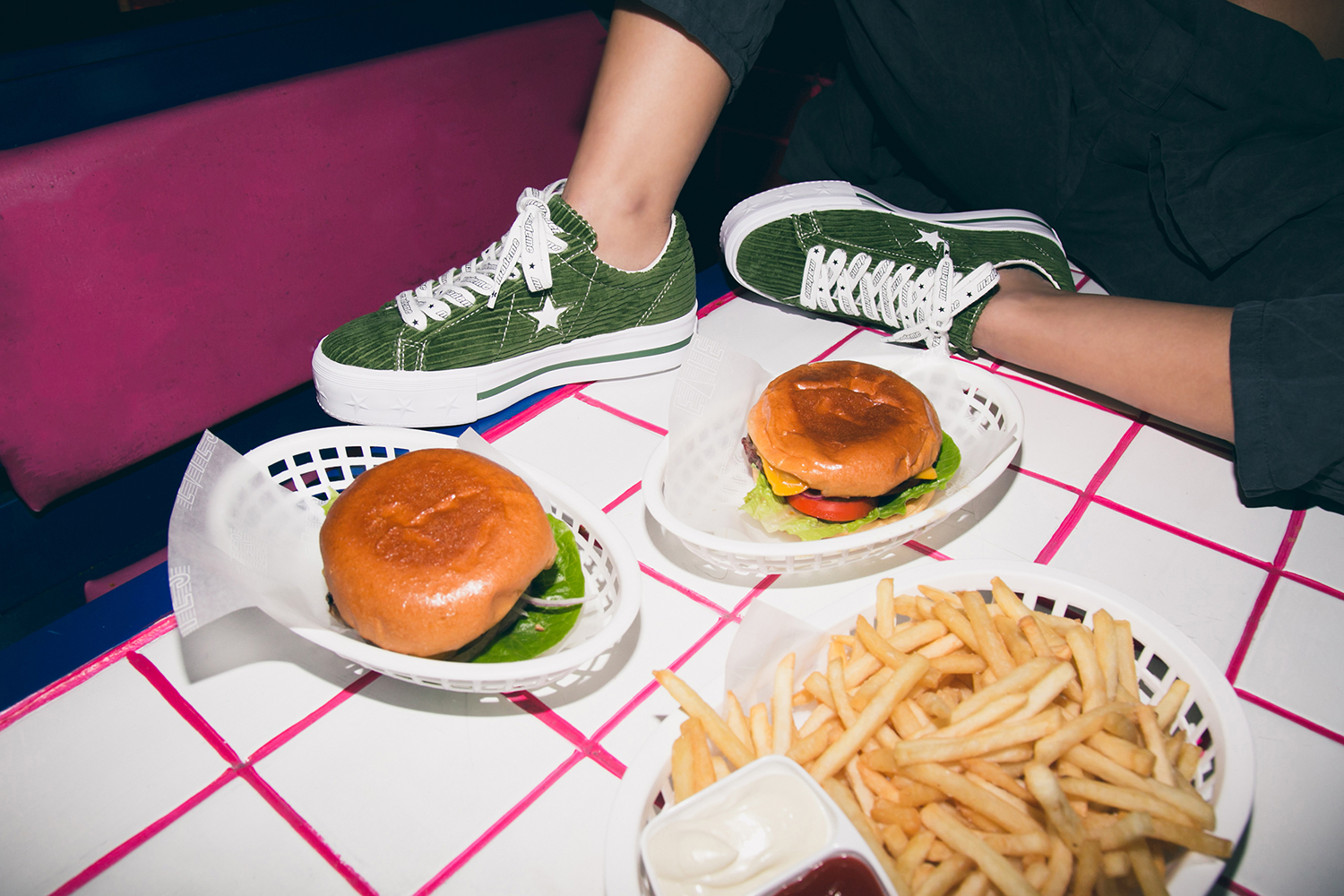 Currently, it’s the MadeMe x Converse One Star. It’s got a great platform height, not too big, and on point androgynous colourways.

Do you have anything in the works?

We’ve got a pop-up happening from the 15th to the 16th of June. It’s an end of season sale and we’re also moving warehouses so it’s going to be our biggest sale yet. There’s also some other really exciting stuff in the works, but I guess you’ll just have to stay tuned to find out more.