The Top Ten Skate Spots in Australia, According to the Oakley Skate Team

Australia is the luck country. We’ve got the sun, the beaches, and enough space to boot. We’re also #blessed with some of the best skate spots going around. From parks to street spots, Australia is home to some world-renowned skate destinations.  We linked up with Oakley pros Eric Koston, Sean Malto, Atiba Jefferson, and Curren Caples to pick their brains about the best places to push wood down under. Check out their collective top ten below, and don’t miss out on the official launch of Oakley’s ‘In Residence’ program in Sydney next month!

Martin Place is the granddaddy of Sydney skate spots. Located in the heart of the Sydney CBD it’s the ultimate meet up spot before a session. The plaza is split over four city blocks so, “you can start up top and figure your way down,” according Koston. The run ends in a massive four block that’s been featured in countless skate videos. “ [It’s] fun to try and get some tricks down the hill into the four block,” says Malto. The consensus according to Jefferson? “Must go to when in Sydney… I feel this spot is straight out of a video game.” 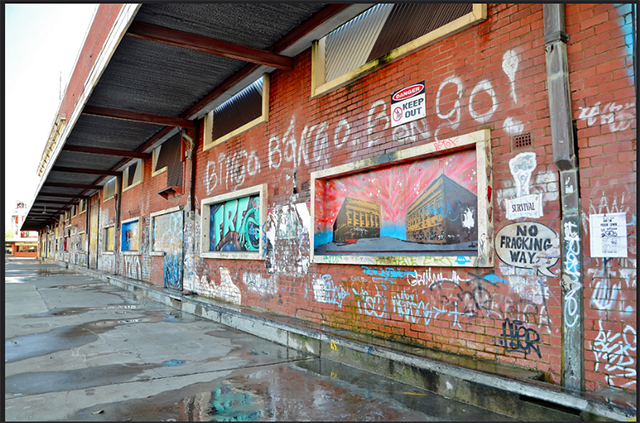 “Perfect ledges, shade and smooth ground. What else do you need?” Koston sums up The Wool Store pretty succinctly. Smooth concrete and killer ledges make for a great session spot. Anyone who has skated Perth has made the trip here to pay their respects to an iconic location. In the words of Malto, the Wool Store is the “perfect place to hang all day.” 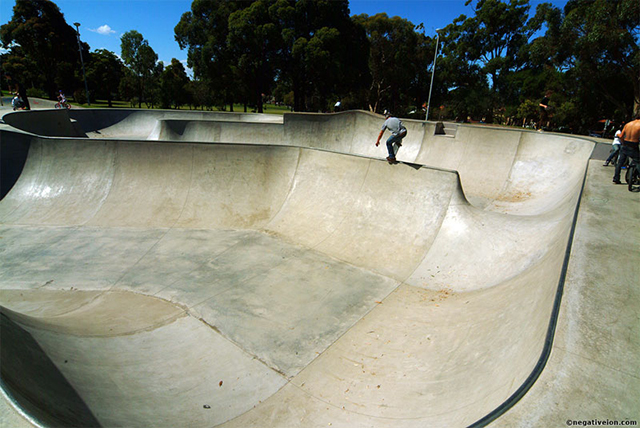 When it comes to Sydney parks, Caples can’t go past Five Dock.  “Every time I go to Australia I also end up here for a day or two,” he says. The spot is a dream for transition skaters, featuring an OG concrete bowl for the shred veterans and an updated selection of spines and extension. The possibilities for lines here are virtually endless, which makes it a must hit destination for any self respecting skater. 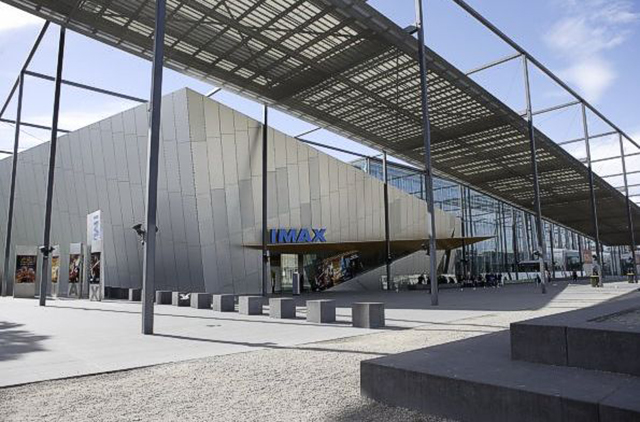 Melbournians have a deep love for the Museum. With its buttery smooth concrete, endless lines, and relaxed security — it’s the perfect chill spot. The museum is home to ledges that are constantly being capped and uncapped, blocks, and several big dirt gaps — one of which Malto memorably switch-flipped, UP. Oh, and speaking of Malto — his take on the museum? “Love it. Had some of my best times at this place.” 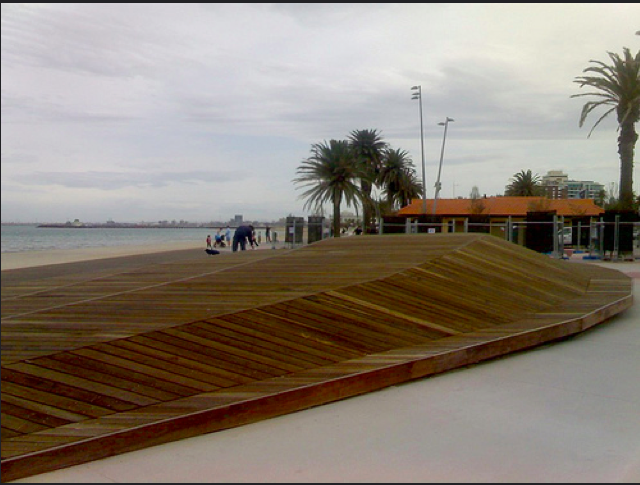 A stones throw away from Saint Kilda skatepark, the wooden banks are a dream. They might have been designed for pedestrians, but they’re pretty much owned by skaters now. Located right off the Esplenade, the banks form an ideal kicker. Combine that with a beach side view, and you’ve got a winner. Caples is a fan, “every now and then someone will bring something to skate over or on. I also love skating down by the water.” 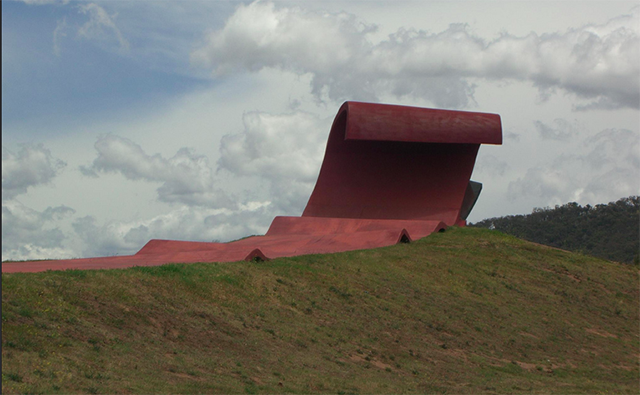 We’re no art critics, but we’re glad the National Museum of Australia decided to build the Red Carpet as a sculptural installation on their grounds. The sculpture is basically a downhill run with humps that ends in a massive oversized quarter.  “I’ve seen crazy stuff go down [here],” says Malto. Hit the gallery first for some inspiration, and then get creative on the carpet.

Arguably one of Australia’s most well know skateparks, Bondi is the jewel in the crown when it comes to skate locations. Located on the foreshore of the New South Wales coastline, there are definitely worse places that you could find yourself skating. Jefferson was converted when he discovered that there’d been a mini ramp set up next to the park. “It was epic. hat was the first time I saw a mini on the setting of a beautiful beach,” he recalls. There’s a street section here, but the true drawcard is tackling the infamous Bondi bowl. 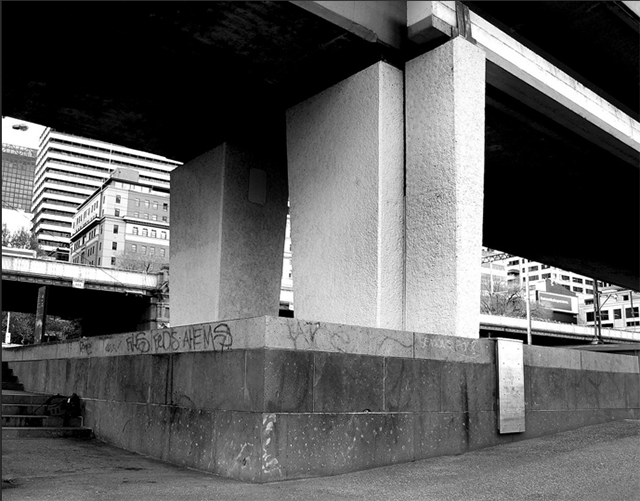 Located below the train tracks on the banks of the Yarra river, the Aquarium ledges are a staple spot for Melbourne skaters. The spot features long manual pads that start at knee height, and work up to a big drop. The possibilities for tech lines here make it a must-hit destination for visiting skaters. “Skating for Flip I always seen the guys go there and get a clip or two. [It’s] insane to see the stuff that has gone down there,” recalls Caples. 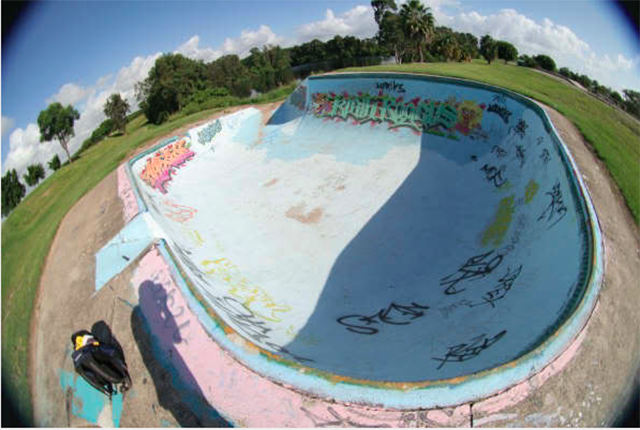 Built in ‘80s, the Pizzey Bowl is one of Australia’s original monsters. Despite (or perhaps because of) its thirty year history, the bowl still presents a formidable challenge to those willing to step to it. Jefferson has a soft spot for Pizzey, “so much to be said about the history,” he tells us, “also, Matt Mumford loved skating here.” If you’re on the Goldcoast and up for a challenge, this is the spot to head to. But be prepared to lose some skin to the concrete. 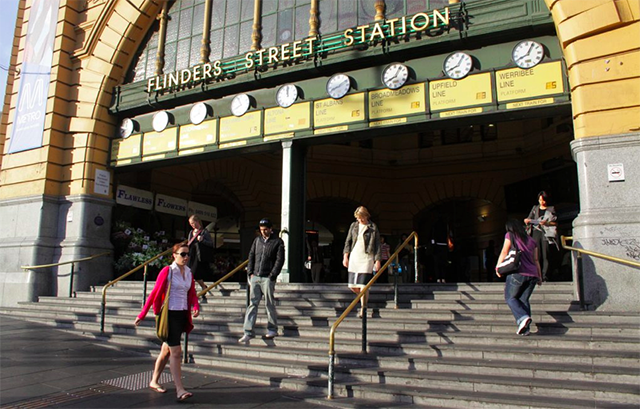 It doesn’t get more central than the gold rail, located in the heart of Melbourne’s Flinders Street station. This is the antithesis of a laid back spot, with heavy foot traffic and security presence until late into the night. Still, despite the obstacles a lot of crazy stuff has been made here. “The history is amazing with this spot. Every time I went to Melbourne the crew wanted to get a trick on that,” says Jefferson.

Find out more about Oakley’s ‘In Residence’ program by checking out their site.