Shooting From the Hip: Sick ink 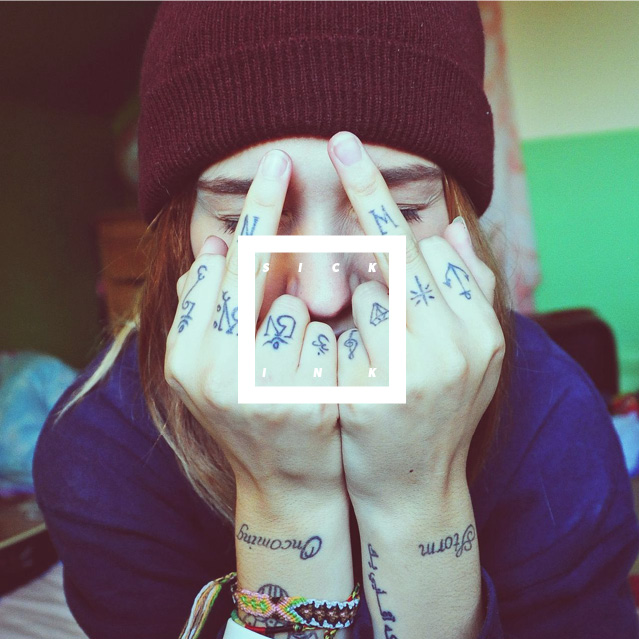 I hate to mock people’s tattoos. It is kind of like telling someone that they are ugly, which is just mean and pointless because, unless they go under the knife or have loads of cash, there is absolutely nothing that can be done about it. You just have to rock it and go about your life.

But what I can do is be judgemental when it comes to a person’s attitude towards their tattoo – as well as the path that leads them to their decision.

We live in a time where ‘getting inked’ is like having your ears pierced. No one really gives that much of a shit and it is hardly a rebellious thing to do. I have a few myself and my mother hates them. I get the usual ‘What are you going to do when you are older?’ and the ‘What about on your wedding day?’ motherly questions, but I put that down to her a) being a parent and b) being a part of an entirely different generation. The fact of the matter is when I am old I will be in and amongst a bunch of other old people who have a few stamps about their person. It just ain’t no thang.

‘Why did you get that? And what does it mean?’, people ask and I don’t mind the question. I don’t have a sleeve or chest piece or anything but I have five small ones that I am proud of and one that I don’t talk about. (A tramp stamp from the nineties.) Don’t get a tattoo before you are 25, kids! So I don’t mind the question but I hate giving the answer. Hearing about why someone got their tattoo is like hearing about someone’s dream. You will forget the minute the story is over. And, also, it is fucking boring. Which is why when a dude explains at length what every conceivable detail of his sleeve means and how long it took and why he chose those colours it makes a girl want to go to bed without him. Please fellas – just have some nice tattoos and don’t talk about them because nobody cares. They really don’t. We just want to look at you and your eclectic taste.

That is, if his taste is actually eclectic. The fact that you got some permanent art etched into your skin is greatly overshadowed when you get some boring-ass, literal piece of crap. Maybe it involves a quote, which has more than likely been googled. Thank God you got that ‘Never Give Up’ done in swirly writing on your forearm otherwise you would just be leaving chores unfinished all over the place, hey? And God forbid that your girlfriend has washed all your v-neck shirts and your ‘C’est la vie’ chest piece is covered by a lowly crew neck. Not to mention #awkward when the portrait of your mother looks more like Whitney Houston post–Bobby Brown because you got some ‘fully inked’ kid from a tattoo shop in a shopping mall to run riot on your leg. Do thy research! And, also, if you are broke then don’t start what you can’t finish. The only thing worse than hearing about why you got what you did is hearing about what is supposed to be there when you find the time and clams to finish it.

I hate to be all ‘tattoos kinda need to be taken seriously’ on your ass but they kinda do! It is all about balance. You want a mixture of thoughtful but fun, arty but unpretentious, meaningful but not literal, spontaneous but mindful. I know the shock value has left the world of body art but that doesn’t mean good taste has to. I guess if you are the kind of person who would buy a mass-produced, overpriced print from Ikea for your home, you wouldn’t think twice about going to a tattoo shop in a shopping mall and choosing a dragon out of the twenty different versions from the book they keep under the counter. The Ikea print can eventually go in the bin as your taste evolves. But, when it comes to your art school dragon, like the philosopher Andre 3000 once said, shit is forever – forever ever.