In an event not entirely predicted by critics, James Blake has taken out the coveted Mercury Prize for his album Overgrown. Along with the title of best Irish/British album, the prize carries  £20,000 and will undoubtedly boost album sales which is a plus for Blake whose sales to date sit third last on the nominees list.

Blake was as surprised as the punters who had tipped new girl Laura Mvula or veteran Bowie to take out the accolade, admitting that it’s the first thing he’s won since he was a 12-year-old kid dominating his local tennis tournaments.

In keeping with his classically-trained-piano-good-boy image, he thanked his parents and cradled the award like the precious tub of hair product he clearly used to tame his impeccable fringe. 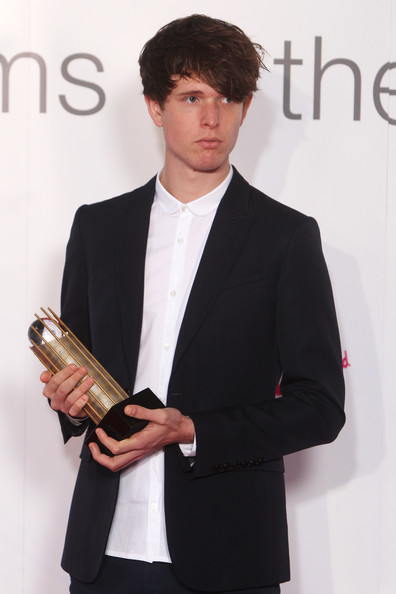