After 2013’s sellout event, CARBON continues to engage the creative community by inviting influential taste makers and creators to share their experiences and spark conversation. From March 29 – 30, CARBON will host forums and panel discussions from a host of trailblazers in style, design, music and more.

A purchase of any CARBON festival ticket includes priority access to all CARBON side events including the official launch party. 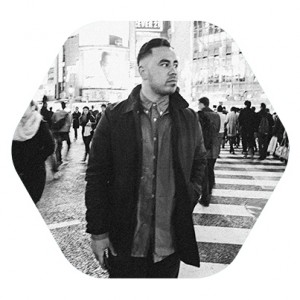 He is a sign of the times: a self-propelled, multifaceted artist who has embraced social media to get closer to his fans and relied on the strength of his music to spread the word, garnering co-signs from industry heavyweights such as Diplo, Justin Timberlake and Flying Lotus, all without any major label. 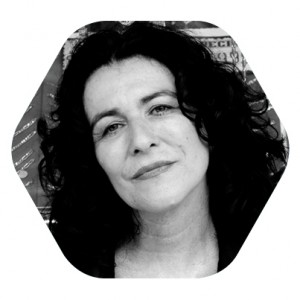 Janette Beckman
Janette Beckman began her career capturing the British punk rock scene for UK magazines such as Melody Maker and The Face. In 1982, she moved to New York, continuing to freelance for UK magazines and work for small independent record labels such as Def Jam and Sleeping Bag. Soon she would end up documenting hip-hop, another movement quickly gaining momentum. Her early work in New York became some of the first photography to emerge of artists such as Salt-n-Pepa and LL Cool J, eventually leading her to become one of the definitive photographers of hip-hop during that period.

Janette continued to travel the world taking photos, exploring city streets, fashion, artists and rebel street cultures. She is currently the New York Editor for the British style and culture magazine Jocks & Nerds. Amongst other achievements, her photographs have been exhibited at galleries around the world, and she has four books to her name. 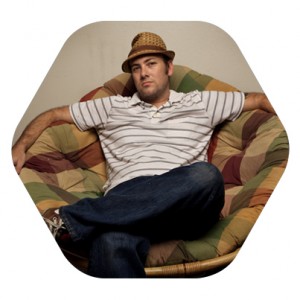 Jeff Soto
Jeff Soto is a painter, illustrator and muralist who has exhibited in galleries and museums around the world. When he was 13, he simultaneously discovered both traditional painting and illegal graffiti – and, ever since, both worlds have informed his work. The artist’s distinct color palette, subject matter and technique resonate with a growing audience and bridge the gap between pop surrealism and graffiti. Inspired by youthful nostalgia, nature, graffiti, and popular culture, his bold, representational work is simultaneously accessible and stimulating.

In addition to exhibiting his work, Soto is in the midst of several side projects: Stormcloudz is an apparel line based on his drawings; The Seeker Friends are fluffy, furry characters shown on prints and made into toys; and Potato Stamp is a production company for Soto’s stories and cartoon creations.