No Country for Old (Rap) Men: Jay-Z let me down… again 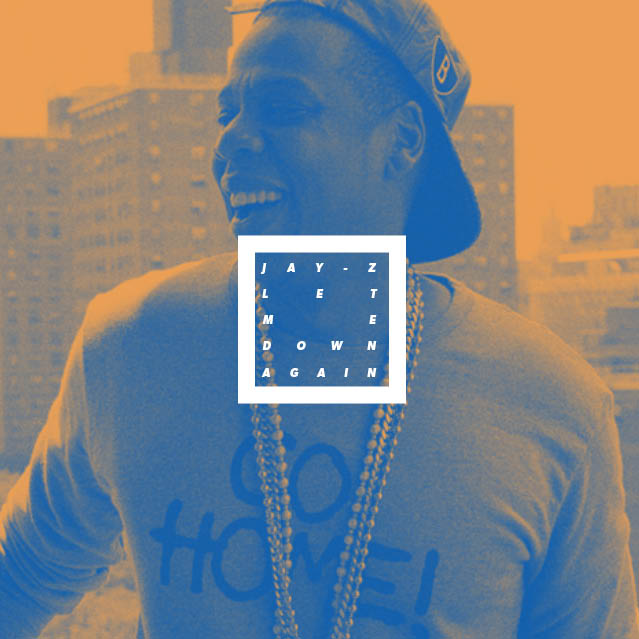 Just when I thought Jay-Z couldn’t get any more annoying, he goes and pulls this Samsung album shit. Since I already had a Galaxy 3 phone I thought I’d find out exactly what these “new rules” entail. Turns out that these “rules” basically encapsulate everything that is shitty about rap music these days. For starters, once you grab the app, it demands that you connect it to either your Twitter or Facebook account so that it can spam the crap out of your feed. “Free” album? The joke’s on you, Jack!

Next up, you’re offered a selection of “treats” while you wait for the album to drop. A selection of video clips trolled the world by including Rick Rubin sleeping on a couch, barefoot and relaxed, in order to generate some excitement and trick people into thinking there’s going to be something as ball-tearingly awesome as 99 Problems, aka Every White Guy’s Favorite Jay-Z Song. Then Jay is talking to Rick about the “pressures” of fatherhood and pretending to get choked up, as if he is actually capable of human emotions at this point. YOU CAN AFFORD TO GIVE YOUR DAUGHTER  A HELICOPTER FOR HER SIXTEENTH BIRTHDAY! WHAT HAVE YOU GOT TO WORRY ABOUT? Oh yeah and by the way, Mr. Rubin isn’t involved in this album at all anyway. Trolled!

Next up, app users are given previews of the lyric sheets with the naughty words blacked out, which are dutifully re-posted on every rubbish rap blog so that we can imagine what these songs might sound like. Fuckouttahere. The worst thing about this whole “event” is that here’s a guy who’s boasted about never writing his rhymes down and now he’s sending lyric sheets to the world? Here’s another video of Swizz Beatz, Pharrell and Timbaland standing around wearing bad streetwear and polka dots. Just give me the album already you humps!

Fast forward to midnight on July 3, which is the alleged launch date for everyone who put this bloatware on their phone. What do you know? The app is stalling. Try again… nada. Over the next hour I try the app every now and then to see if Samsung have sorted their shit out. Around 1.30 am it actually connected and downloaded the album. It was immediately clear that I was not the target audience for this record, nor is anybody who likes rap music, since Heaven is the only song with a an actual hip-hop beat. The rest of it is music to shop at Armani Exchange while wearing Crocs and licking a froyo cone. The flow on La Familia sounds like Weird Al Yankovic making a Lil Wayne song. Somewhereinamerica is less 45 King and more Macklemore. I liken the whole experience to your dad getting drunk and trying to use a bunch of “cool” words over Christmas lunch, or watching your grandma try to twerk.

Maybe the beats sound good in the car but IT’S STUCK ON MY EFFIN’ PHONE, so who the hell knows. The disappointment I’m feeling right now is so overwhelming that I have no choice but to exit the USA immediately in protest of these underwhelming Event Rap shenanigans. Perhaps I can become a goat herder in the mountains of Tibet somewhere and hang out with Rick Rubin’s yoga master until this whole thing blows over.