Nigerian superstar Wizkid has just dropped his massive 5th album - we spoke to some key people in the Afrobeats community down under to get their thoughts on the project and discuss the impact of Wizkid on the global music scene.

It goes without saying that the Wizkid takeover is in full effect, and has been so since the Nigerian artist first burst onto the Afrobeats scene with his debut album Superstar back in 2011. Over the last decade, Wizkid has been able to successfully bridge the gap between Nigeria and the world, bringing contemporary Afrobeats soundscapes into the forefront of popular music. The Justin Bieber remixed version of his track Essence (featuring Tems) became the first Nigerian song to chart on the Billboard Hot 100, peaking at #9 and also appearing on the Global 200 charts. Having had guest spots on tracks with Drake, Skepta and Dave, it’s Wizkids prosperous and ambitious solo work that has made him a global star. His 2020 Grammy-nominated album Made In Lagos was awarded Gold Certified from the RIAA recently, a milestone album that significantly catapulted him further into the mainstream. Known as an ode to his hometown, the album allowed for the unique Afrobeats sound to travel worldwide, and helped place a notable lens on this era of music people are becoming more and more familiar with every day.

His fifth studio album More Love, Less Ego, has an ambitious mixture of pop, funk, Afro Bashment and R&B elements, a refreshing act of experimentation, where subtlety works its magic the most. Enlisting fellow Nigerian acts like Ayra Starr, Jamaican artists Skillibeng and Shenseea, the UK’s Skepta and Naira Marley, and Texan-native, Don Toliver, to help push the album’s narrative of shedding your ego, More Love, Less Ego takes leaps into different worlds at once whilst remaining constantly consistent, a clear testament to Wizkid’s versatility and desire to take his sound and message anywhere and everywhere. It’s the perfect release to soundtrack a (hopefully) sun-drenched and sweat-infused Australian summer, or to sit in a playlist alongside the music of some of our own homegrown Afrobeat acts. With the likes of Joanny, Mike Akox, Big Skeez, Mozatti, Dijok, Jazmine Nikita, Rony and countless more creatives flying the flag for the Afrobeats sound down under, it’s clear that the movement is thriving now more than ever.

In celebration of Wizkid’s massive 5th album More Love, Less Ego, we caught up with some key figures in Australia’s Afrobeats community to get their thoughts on the project and discuss the impact of Wizkid on the global music scene and the legacy he continues to leave behind him. 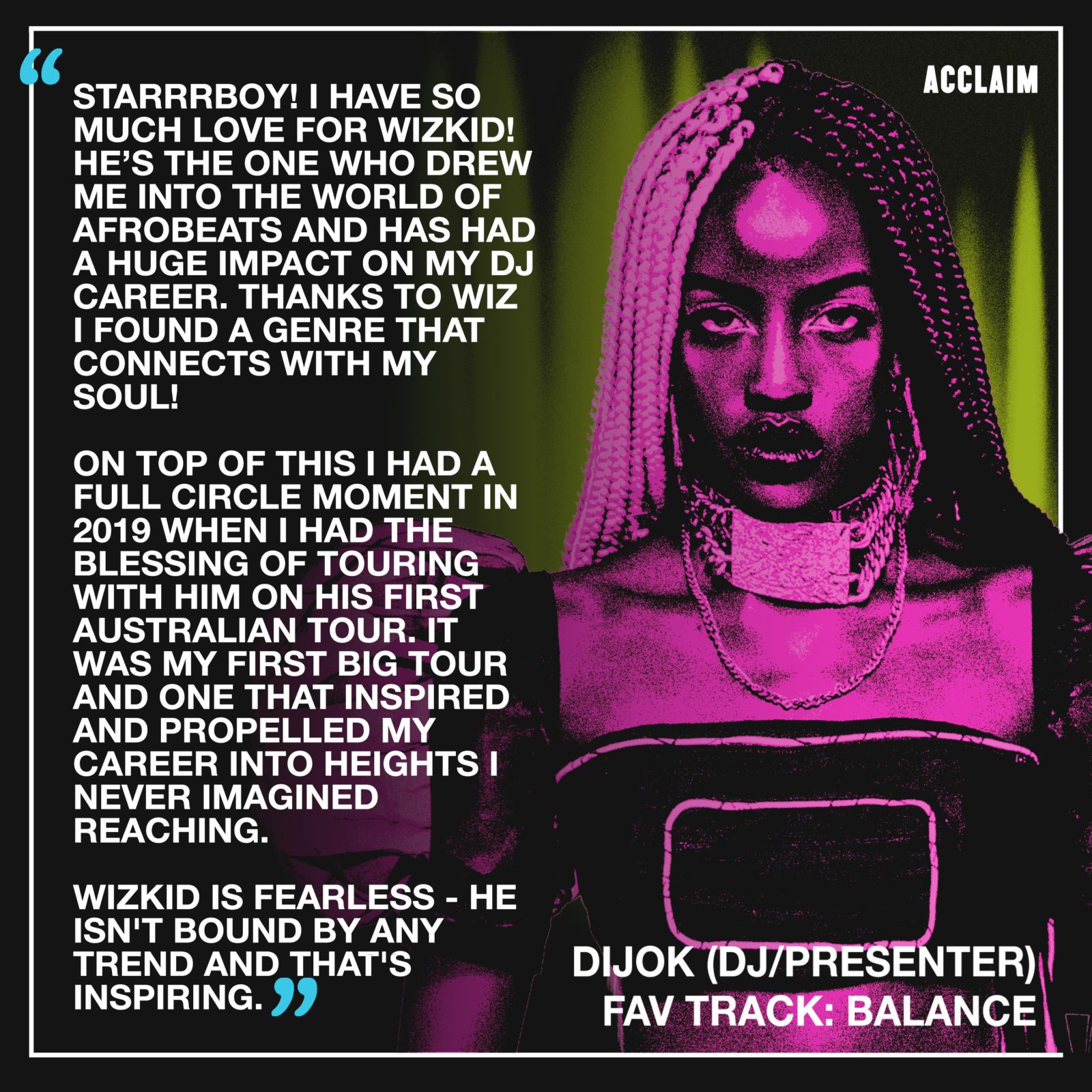 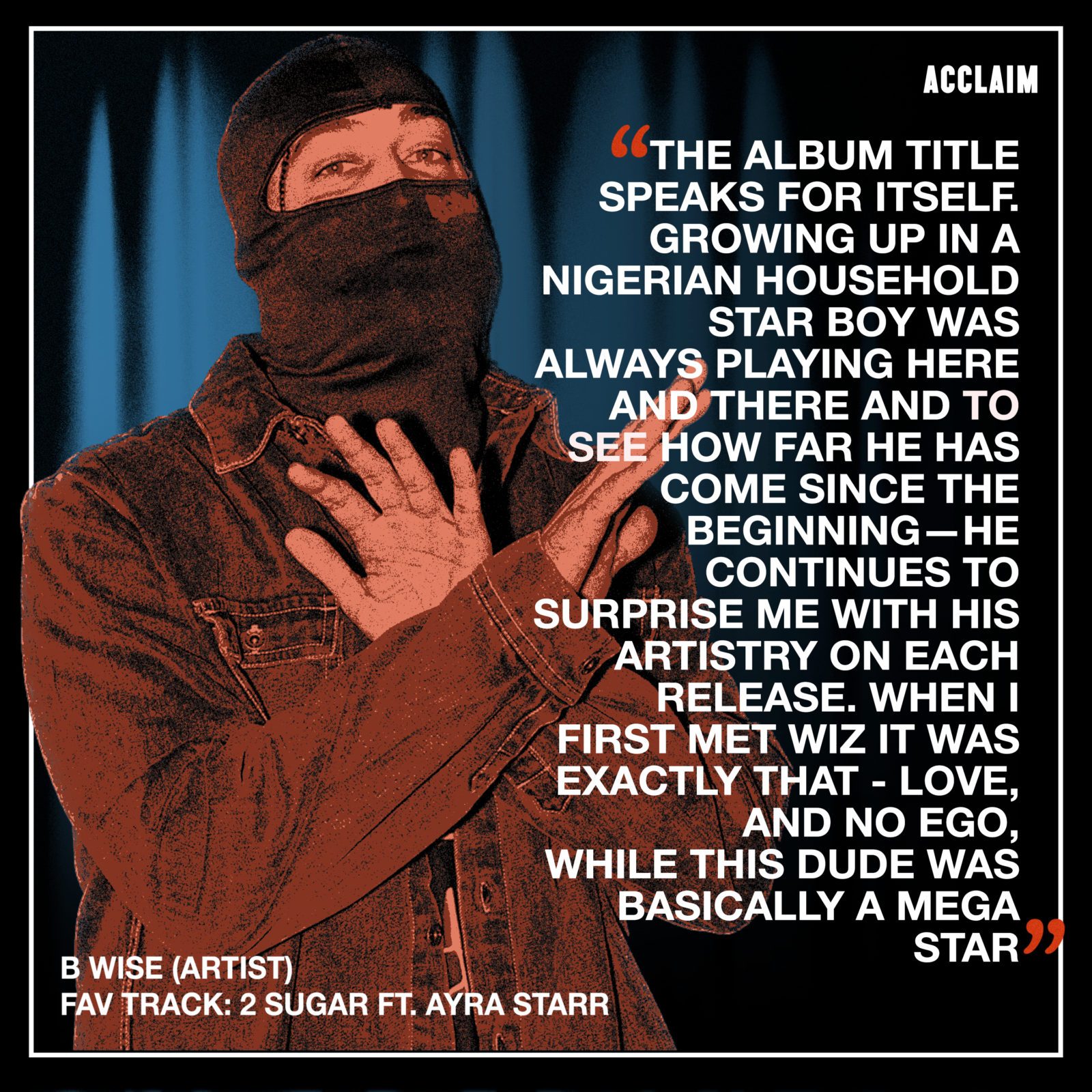 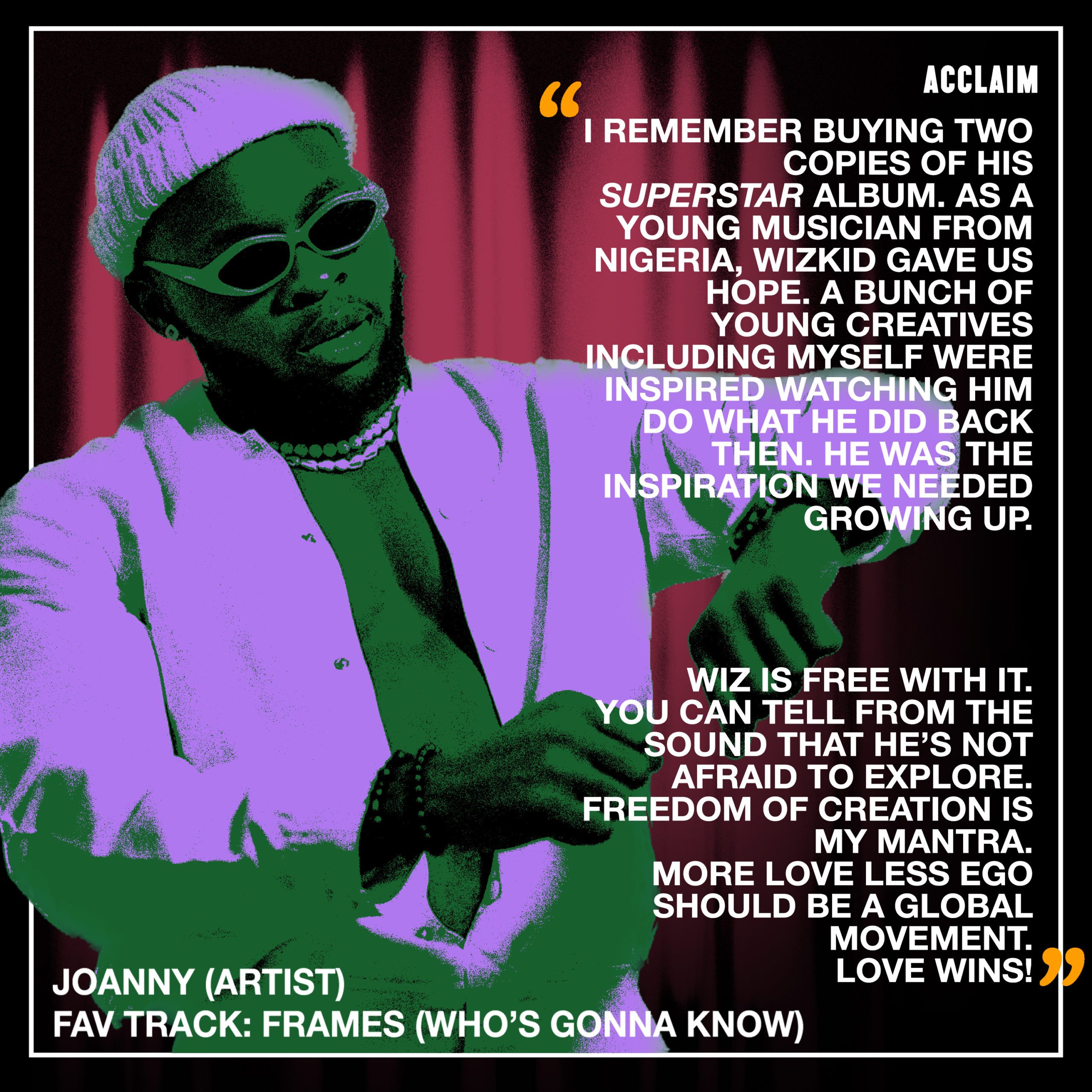 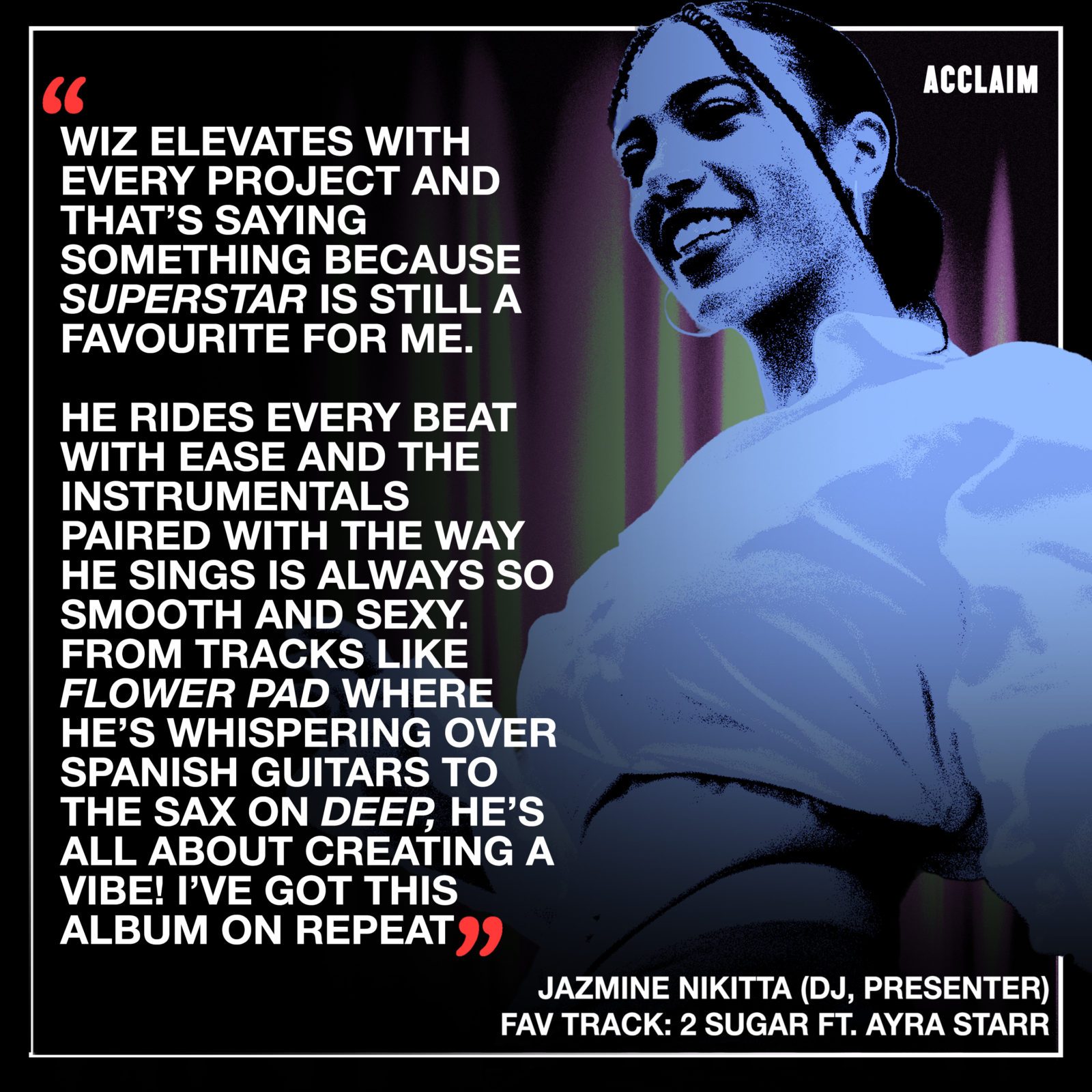