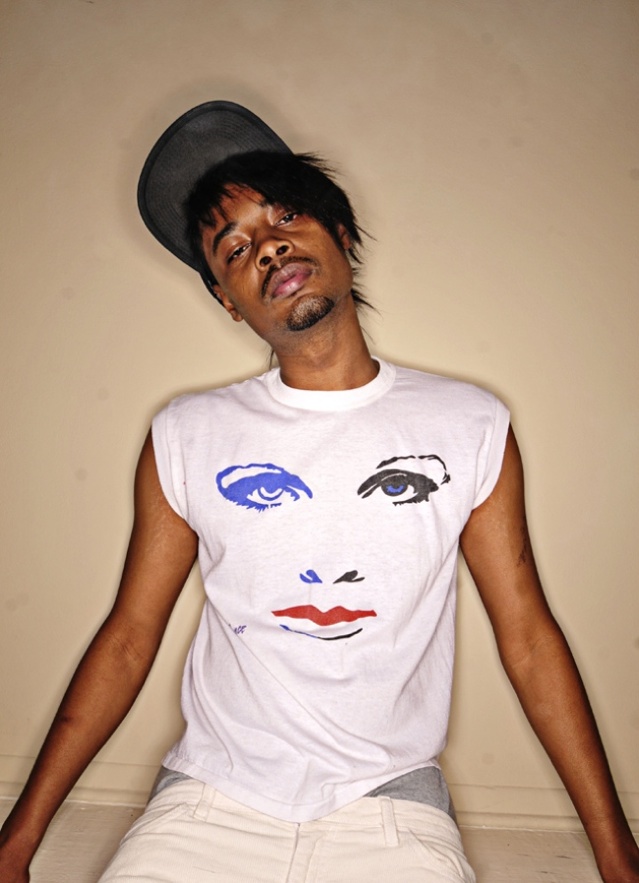 You either hate him or you love him.

Most girls would probably hate him – namely for his filthy lyrics – unless of course you’re Kitty Pryde, who can’t help but profess her love for the Detroit rapper. The night of the concert rolled around and I prepared myself for a testosterone-filled event at the Opera House.

Stones Throw’s M.E.D was the opener and he was just as I expected. Performing his early hits and rapping over more than a few Dilla joints, he definitely had the crowd eagerly awaiting the next progression in the night. The downside? His set ran a little too short, and he seemed more interested in getting his drink on than performing. But who can blame him?

Jumping on the stage with such energy, Danny Brown kicked off his set with Die Like A Rockstar, and jumping into big hits Radio Song, EWNESW, and Greatest Rapper Alive.

He also spat a freestyle midway through his performance that made me feel like I was back at CARBON hanging with Ricky Powell all over again. With no encore, he ended his set of “the best show on the tour” with a track that the entire audience joined in with, smoking up and shouting out Blunt After Blunt. Danny Brown performed at the Sydney Opera House with such veracity, tone, flow and style and proved his fearless manner is truly something to behold.