Hailing from Montreal, Shash’u has been described as an Afrofuturist b-boy and DJ. With roots in b-boying, his sound is often frenetic and upbeat – perfect for a dance battle, if you’re into that kind of thing. In honour of his recent series of club shows, Shash’u has put together a sweet little ‘rap remix pack’ Beats, Bangs &Cartridges, featuring signature reworks of some of the hottest rap tracks right now; even joining the fold in remixing Drake’s ‘Hotline Bling’ – though his treatment is decidedly more upbeat. Overall, it’s a certified good-time primer, so make sure you’re banging it loud. Get to know Shash’u a little better as we make small talk below.

My name is… Shash’U.

By day I… make new tracks. After chugging down a morning smoothie (yes with kale), I usually wake up with dope ideas I just gotta lay down.

By night I… do more music. My studio sessions with other artists are mostly done at night, I don’t go out that much back home anymore. I rather make dope shit.

My favourite TV show is… hard to choose! I’m into anime and stuff: Full Metal Alchemist, Baki The Grappler, X-Men (Fox ‘90s series), The Wire or even Daria.

The first album I ever bought was… Dido, No Hunter. Soft? Probably! I also bought Ice Cube’s Peace album that day, so I guess I got levels to this shit haha. But you know what? I never had an allowance before my first job, I was more familiar with dubbing tracks on tape.

The last was… Esprit – Virtua.zip. Bought it on Bandcamp. Since then, my DJ game leveled up. I get new EPs and singles through promo services for free, every week: yes.

If I wasn’t making music I would probably be… dead. So yeah, I was born for this.

The best thing about touring is… learning and studying how people react to my music, and to share that knowledge back when I perform. Also tasting world cuisine.

My perfect gig would involve… no one stealing or losing my bottle of Hendricks…or any other of my stuff.

The first gig I went to was… the most stressful yet thrilling experience. I was DJing for a street dance battle, back in 2004. That’s the world I come from. Today my music is in every street dancer’s music player worldwide.

The most important thing on my rider is… everything. Even my Hendricks.

My hangover cure is…  a good joint, Netflix and lots of water.

My computer’s wallpaper is… J Dilla’s Turn It Up! 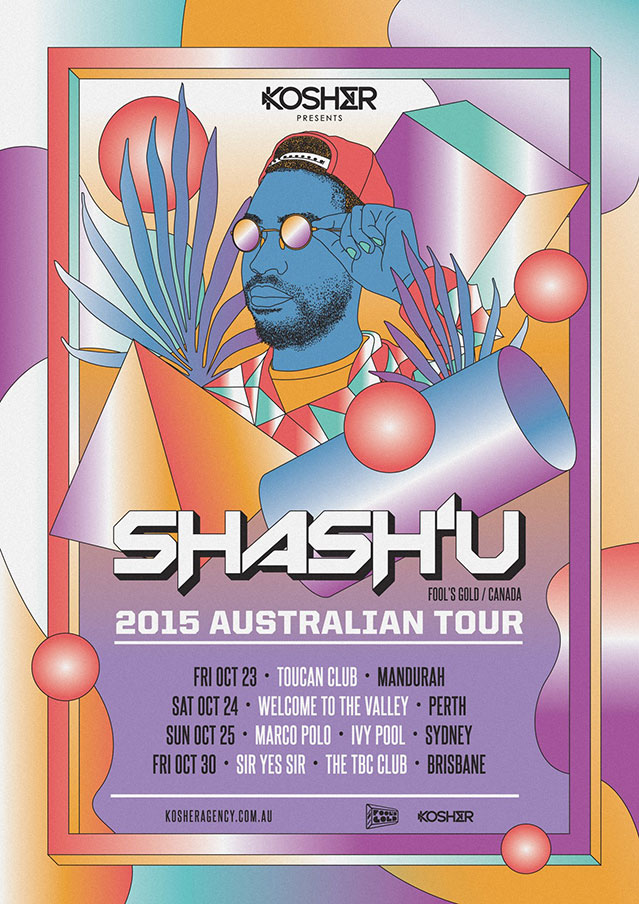