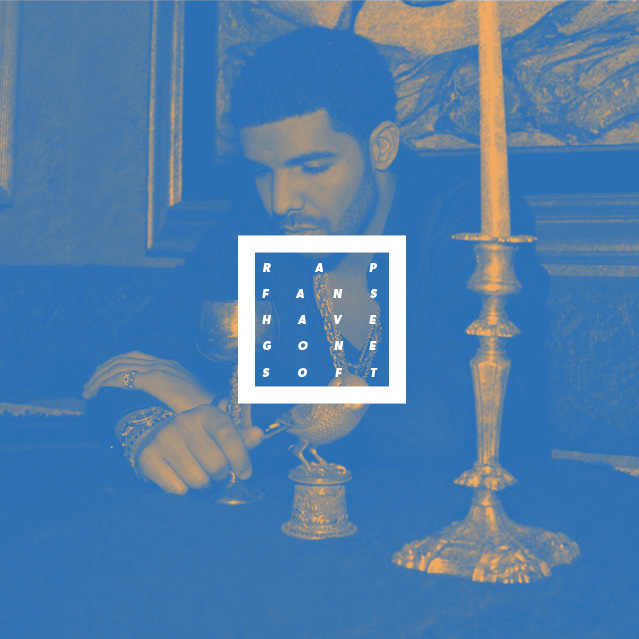 Congrats, rap fans. You’ve just proven that years of listening to smoothed-out, emotionally-in-tune rap has rendered you all into cloth-eared cry babies who find pesky things such as loud drums, abrasive guitar stabs and scratching to be “noisy”. Only nine years ago, Rick Rubin helped Jay-Z win a Grammy for 99 Problems, another loud-ass beat that flipped some classic breakbeats and guitar stabs, including Billy Squier’s hip-hop staple, Big Beat. Now that Uncle Rick has been thawed-out to recapture the magic for Eminem, and suddenly the old parlour tricks don’t seem to cut it anymore. Sure, 99 Problems was a superior song, with better rhymes and a catchy – if re-appropriated – hook, but the fundamentals are the same: huge drums, cock-rock electric guitar riffs and extra flourishes of percussion that take you back to that mid-’80s Def Jam chamber.

It seems that the real issue is that the ears of the wider rap community have become as soft as fairy floss. Raised on a diet of tepid, tinny drum machines, unthreatening keyboards and sugary melodies, hip-hop has become so far removed from the antisocial thump that upset mother and girlfriends across the globe a couple of decades ago. Even something like the Clipse’s Grinding would likely be deemed objectionable to these modern-day cream-puffs who rate Drake’s Started At The Bottom as this generation’s answer to Jeru The Damaja’s Come Clean.

Where did it all go wrong? Is Dr. Dre to blame? Most likely. The Chronic brought a new level of production value to hip-hop, with it’s combination of live instruments, synths and samples. Thanks to still having hard drums, it came off perfectly, but it was the imitators that were a problem. Suddenly, every crateless wonder with a keyboard was a producer, which eventually gave us Swizz Beatz, who then begat Cloud Rap. That’s right – Dre inadvertently created Kitty Pride. Thanks to the “good doctor”, kids outchea think that the music of Kid Cudi and Drake is acceptable. That mess should be categorised as R&B to avoid any confusion.

Never fear, I’m bringing a solution to the problem. Next time you hear a rap track, ask yourself if it ticks the following boxes:

Are the drums loud? If not, check if the Alchemist, Roc Marciano or Arch Druids were involved. If the answer is still no? Gots to go!

Will this beat upset your girlfriend/wife/mother/grandma? If no, do not pass ‘Go’.

Does the track induce feelings of sleepiness, and/or exhaustion? If yes, kill that mess.

Would it sound great to drive around to at ignorant volumes while way over the legal blood alcohol limit?

Does the music make you want to break stuff/punch a stranger in the face/kick small animals? If not, shit ain’t hot.

Don’t get it twisted – this is by no means a plea for anybody to support Eminem’s new album, which I’m sure will still be a shit sandwich of monumental proportions, but more of a demand that any of you wimps who complain that old Public Enemy songs “give you a headache” need to stop talking about rap in public and go home and spoon your over-sized Pikachu plushie while you zone out to Tyga.