If you’re reading this you’re definitely sick of seeing Drake‘s new mix-tape used as a meta discussion opener but you’re probably so lit from singing the hook to ‘Legend’ that you simply don’t care.

You should know that IYRTITL is not just a feels facilitator that brings on that hollow anticipation in your chest usually reserved for John Wick when revenging the puppy his dead wife gave him. Apparently, it’s also one of the few mix-tapes to flip a penny, partially because no one charges for a mix-tape (good one 6 God), but mostly because the mix-tape is: 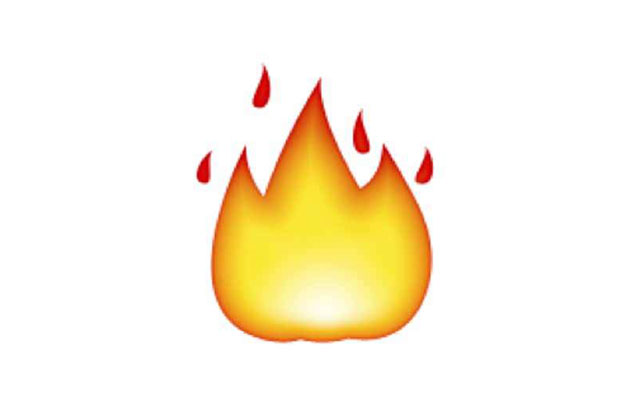 The release crushed Spotify’s first week record in just three days of being live with an unprecedented 17.3 Million plays. Interestingly the record beaten was Drake’s own, outplaying Nothing Was The Same by 1.5 Million.

Billboard‘s first week projections of a 400,000 copies were also just blown out of the water with a reported 497,602. This makes IYRTITL Drake’s fourth consecutive release to debut at number one after Thank Me Later (2010), Take Care (2011), and Nothing Was the Same (2013), all took out the top spot.